Sony has recently unveiled two smartphones in the Indian market, viz. Sony Xperia R1 and Xperia R1 Plus. The newly launched phones are targeted at mid-segment buyers. The handset is promised to get Android 8.0 Oreo update.  It is worth mentioning that these latest Sony mobile phones are exclusively launched in India and haven’t launched anywhere else.

Sony Xperia R1 and Xperia R1 Plus are priced at Rs 12,990 and Rs 14,990 in India. Both phones will be made available on November 10 via online and offline stores. It will be offered in Black and Silver colour options. 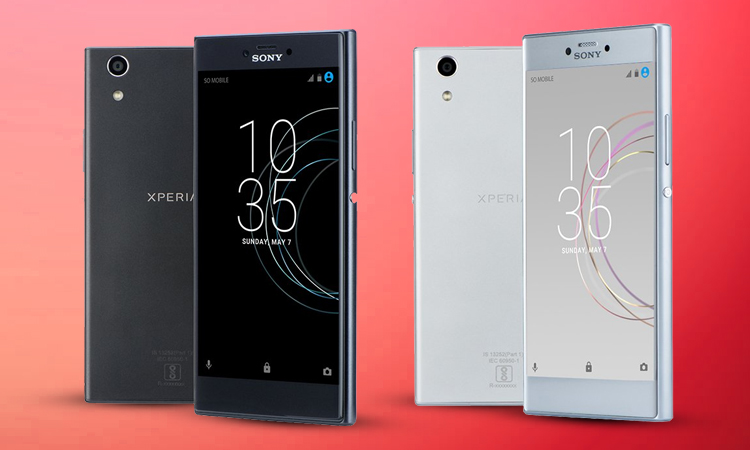 Moreover, the company said that the interested buyers can also register the new Sony Xperia mobiles on Amazon. In addition, the pre-registered customers will get a special offer. 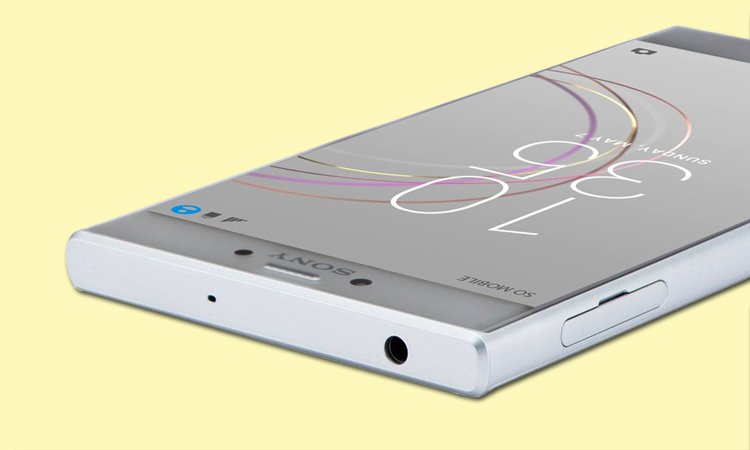 When compared the specifications, both phones are quite identical. The noticeable difference lies in the RAM and storage capacity of the phones. The Xperia R1 comes equipped with 2GB of RAM and 16GB of internal storage; while the Xperia R1 Plus packs 3GB of RAM and 32GB of onboard storage.

The Sony Xperia R1 and Xperia R1 Plus offer a 5.2-inch HD (720×1280 pixels) TFT display. Both come equipped with a Qualcomm Snapdragon 430 octa-core processor paired with 2GB/3GB of RAM and 16GB/32GB of internal storage respectively. The new Sony smartphones run on Android 7.0 Nougat OS and are assured to get the Android Oreo update. 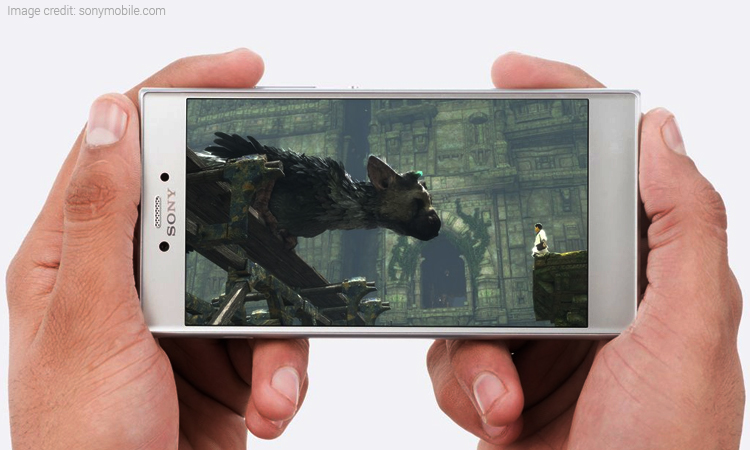 For photography, there is a 13MP primary rear camera with LED flash, Exmor Sony sensor, and autofocus. Up front, both have 8MP selfie shooters. The rear and front cameras of the device have support for videos with up to 3200 ISO and ISO 2400. The phones have external storage of up to 128GB via microSD card.