Sony India has recently unveiled the range of new wireless headphones in India. The USP of the newly launched Sony wireless noise cancelling headphones is its premium design, superior sound, atmospheric pressure optimising, and other notable features. The prices of the new Sony headphones start at Rs 14,990.

The Sony WH-1000XM2 wireless headset is an enhanced version of MDR-1000X noise cancelling headphone. It is the most premium model with some added features like ambient sound control, atmospheric pressure optimising, and sense engine to name a few. These features are ideal for enhancing the noise cancellation function.

All these Sony wireless noise cancelling headphones support the Headphones Connect app which is ideal for detecting the user’s activity using the phone’s built-in accelerometer and adjust the sound performance accordingly.

The WI-1000X, WH-1000XM2 and WF-1000X model comes with the Sense Engine technology which is an adaptive sound control feature which helps in ambient sound and noise cancelling according to the user’s nearby environment. Moreover, the WH-1000XM2 and WI-1000X models support the Atmospheric Pressure Optimising feature which detects the air pressure using built-in sensors and provides advanced noise cancellation.

Besides, the WH-1000XM2 and WH-H900N have touch sensors which can be used to control the volume, skip songs, and accessing other playback options. These Sony headphones also have a unique feature called Quick Attention Mode which is used to quickly lower down the volume if you require communicating with someone. 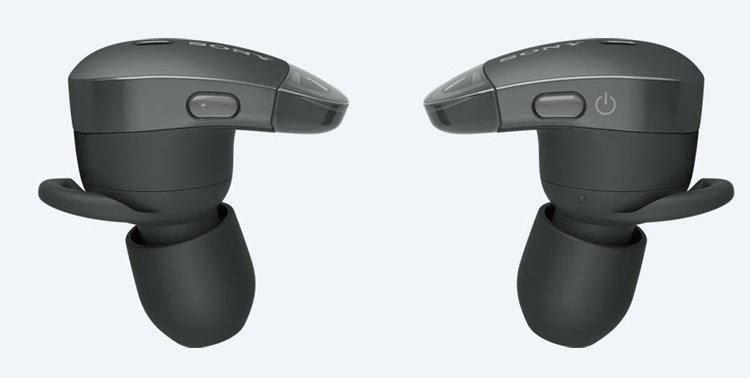