The new t.phone P smartphone is priced at Rs. 7,999 and will be exclusively available on Flipkart. The company is also offering 1TB free cloud storage through its t.cloud service for the t.phone P smartphone. Looking at the mid-range budget of the smartphone, it is safe to say that, it will compete with other smartphones below Rs. 10,000 margin like Xiaomi Redmi Y1 and Motorola Moto C Plus. 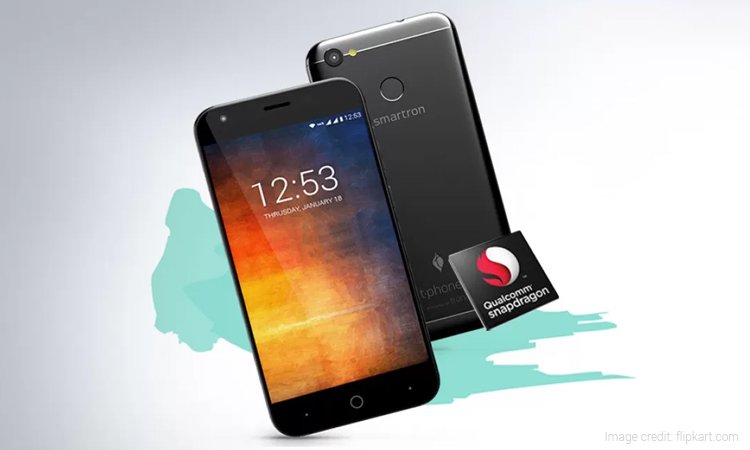 The upcoming Smartron smartphone comes with a full metal body and sports a 5.2-inch HD display with a screen resolution of 720 x 1080 pixels. The smartphone runs on the Android 7.1.1 Nougat operating system and features a dual-SIM (nano) slot. Furthermore, the t.phone P is powered by an octa-core Qualcomm Snapdragon 435 processor.

The storage displays 3GB of RAM with 32GB of internal storage that can be further expanded to up to 128GB with a MicroSD card. On the camera front, the smartphone sports a 13-megapixel sensor on the rear with an LED flash and f/2.2 aperture. The front camera boasts of a 5-megapixel sensor along with f/2.2 aperture and low-light flash. 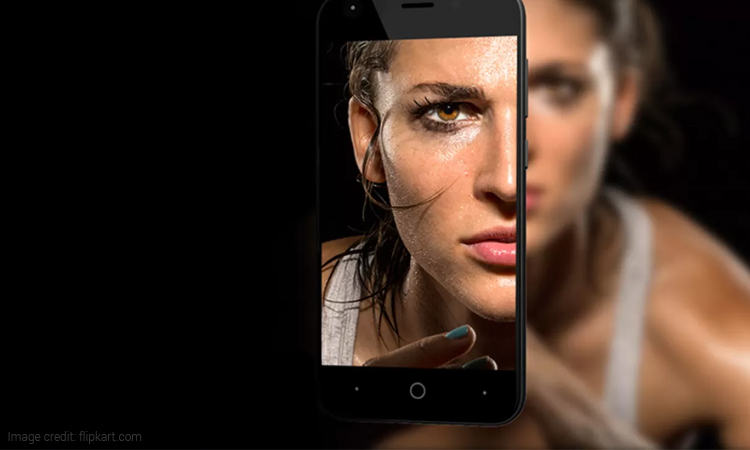 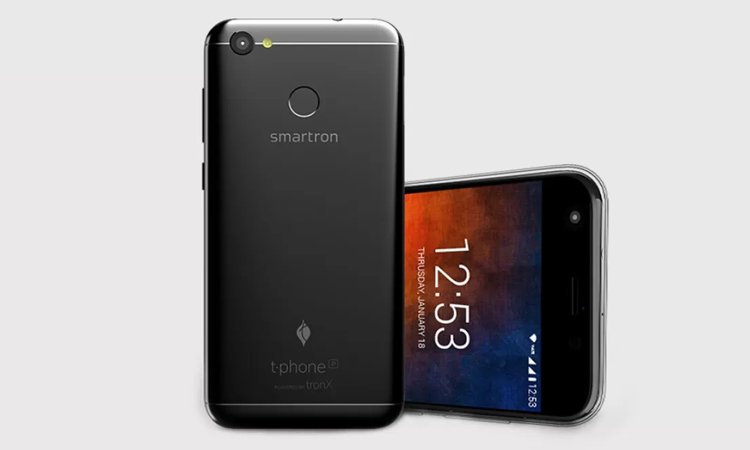 Additionally, it is the 5000 mAh battery that grabs the attention towards the phone. The battery on the Smartron t.phone P is claimed to offer more than two days of power on a single charge. According to a report on BGR, the smartphone comes with a 10.5W charger, which is not exactly a fast charger but isn’t slow either. The powerful battery can also be used for charging other smartphones, Bluetooth speakers and smart bands.

On the connectivity end, the t.phone P smartphone supports Bluetooth 4.1, Wi-Fi 802.11 b/g/n, 4G VoLTE, GPS/ A-GPS and Micro-USB with OTG support. Other than the fingerprint sensor, the other sensors on the smartphone include a proximity sensor, ambient light sensor, accelerometer and gyroscope.

Share. Twitter Facebook Google+ Pinterest LinkedIn Tumblr Email
Previous ArticleHonor 7X vs Honor 9 Lite: Are they two peas in a pod?
Next Article Samsung Galaxy Tab A 7.0 Could be the Best Tab under Rs. 10,000