You are at:Blog»Advice»Honor 7X vs Honor 9 Lite: Are they two peas in a pod?

Huawei’s Honor brand has been strengthening its roots in the Indian smartphone space by offering new handsets intermittently. While other companies are still busy in the preparation of their key smartphone launches, Honor has introduced three new handsets in past two months; to specify, Honor View 10, Honor 7X, and the Honor 9 Lite. Among these, the latter two are in mid-budget range. Here, we have compared these two smartphones for our Honor 7X Vs Honor 9 Lite battle. 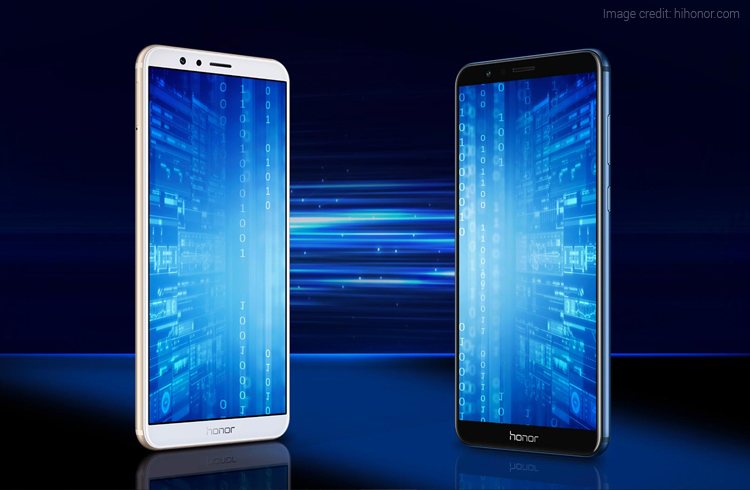 The Honor 9 Lite is slightly cheaper than the 7X handset; however, it looks stunning than its counterpart. There is an all-glass design provided on the device which makes it a premium-looking smartphone. In contrast, the Honor 7X boasts an aluminium body. It does feel good in hands, but it doesn’t have the looks of a flagship smartphone. In term of design, both phones are pretty amazing considering the price.

On the durability front, the Honor 7X is a sturdy and reliable device thanks to the metal unibody design. It is free from getting fingerprints, scratches, or cuts/breaks, unlike the Honor 9 Lite. Furthermore, a Valentine’s Day special edition called the Honor 7X Red Edition is been offered by the company which looks alluring. Conversely, the 9 Lite smartphone is a delicate yet good-looking smartphone. Due to the glass panel, the phone is prone to get accidental damages. The Honor 7X runs on Android 7.1 Nougat OS, while the Honor 9 Lite runs on the latest Android Oreo 8.0 OS. The former device has a 3340mAh battery and the latter one has a slightly smaller battery capacity of 3000mAh. Considering the design, display and battery parameters, both the smartphones are best at its price point. The Honor 7X is a bit pricey with starting price of Rs 12,999, whereas the Honor 9 Lite pricing starts at Rs 10,999. Among all the variants, the Honor 9 Lite with 3GB RAM model is the best option for budget concerned users; as paying extra for merely 1GB RAM is not a good idea if you are on a tight budget.

If you are willing to pay around Rs 15,000 for a smartphone, then Honor 7X is certainly a good choice. It has a more durable body and good battery life. The camera of the device is also competent enough to produce nice photographs.