You are at:Blog»News»New Launches»Samsung Galaxy Tab A 7.0 Could be the Best Tab under Rs. 10,000

Samsung officially announced the addition to its Tab A series with the launch of Galaxy Tab A 7.0 in India. Available with a price tag of Rs. 9,500 this Tab makes its place in the budget price list. Samsung Galaxy Tab A 7.0 comes in two colour variants- white and black. The Tab will be available exclusively on Amazon from January 5, 2017.

As reported by The Indian Express, Samsung has tied up with Reliance to offer an amazing deal. All the Reliance Jio users can avail the Galaxy Tab A 7.0 with a Rs. 2,000 cashback. To avail this offer, users will have to recharge with Jio Plan of Rs. 299 for 24 months. However, users will get back Rs. 800 at the end of 12 months and Rs. 1,200 after 24 months in the JioMoney account. 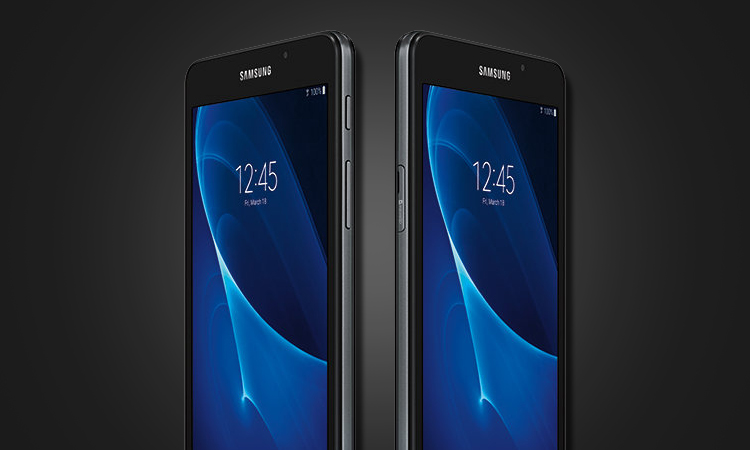 Galaxy Tab A 7.0 is one of the most affordable 4G VoLTE-enabled tablets by the company. For easy grip, the upcoming Samsung tab comes with a non-slip pattern design. Furthermore, the tab sports a Kids Mode which mainly focuses on children-centric educational content. This mode comes with parental control to let parents set usage time limits and restrict apps.

For non-stop entertainment, Samsung Galaxy Tab A 7.0 features a 4,000 mAh battery which can offer up to 9 hours of video playback on a single charge. Additionally, the tab sports a 7-inch screen with HD resolution and is powered by a 1.5 GHz quad-core processor. For storage, the tab comes with 1.5GB of RAM with 8GB of internal storage which can further be expanded up to 200GB with a MicroSD card. 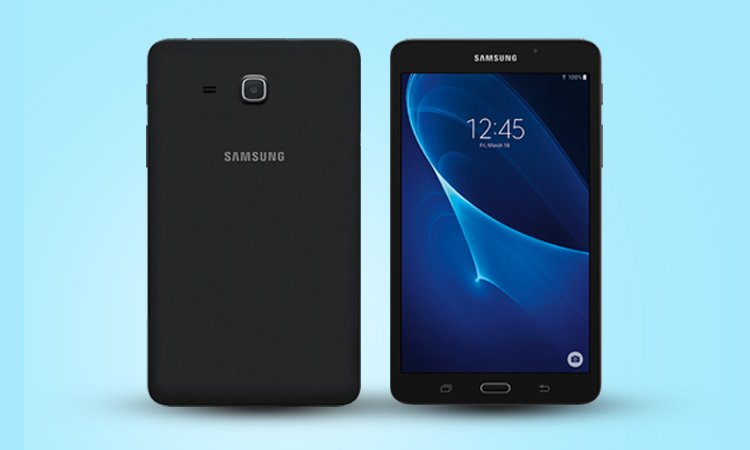 On the camera front, Samsung Galaxy Tab A 7.0 gets a 5-megapixel rear camera with auto-focus and 2-megapixel resolution for the front camera. The tab also supports video recording with 720p at 30fps and video playback with 1080p at 30fps. The connectivity options on Galaxy Tab A 7.0 include Wi-Fi, Wi-Fi Direct, GPS, A-GPS, Bluetooth, FM Radio and GLONASS. A USB 2.0 port for charging and a 3.5mm headset jack are included on the tab.

Last year in October, the company had launched the Samsung Galaxy Tab A 2017 with a price tag of Rs. 17,990. The tab sports an 8-inch display and a 1.4GHz quad-core processor with 2GB of RAM and 16GB of internal storage. For the camera, it featured an 8-megapixel rear camera with LED flash and f/1.9 aperture and a 5-megapixel front camera with f/2.2 aperture.