The TrueHarmony 3D Soundscape technology that comes with the Acer Predator Galea 500 gaming headset offers a better surround sound experience. The headset is believed to be immersive as it sports the Bio-Cellulose Driver unit that allows the users to enjoy a cinematic surround experience. 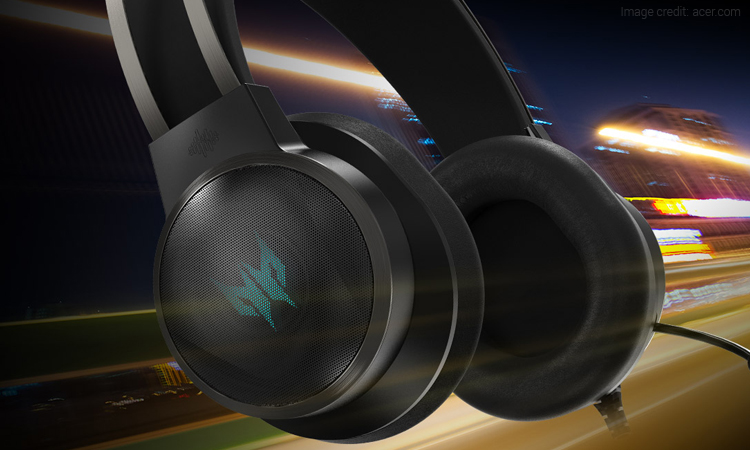 The TrueHarmony 3D Soundscape technology in the headset creates an acoustic environment, allowing the users to believe that sound is coming from a specific direction. Apart from seeing the location of all the elements in the game, Acer Predator Galea 500 allows users to get immersed in the game by also letting them experience the ability to hear.

It comes with a driver diaphragm which is made of bio-cellulose with rubber surround. This lets the headset deliver clear highs with resounding lows. Additionally, the headset can also produce vocals and mid-high range notes. Users can customize and choose the headset between three modes such as Movie, Sport and EQ Music. The Predator Galea 500 headset comes with a price tag of Rs. 12,999 in India.

Furthermore, the Acer Predator Cestus 500 Gaming Mouse for gamers has a customizable design with more controls which allows users to reduce exhaustion while gaming. In addition to that, the mouse sports a dual switch design that can be used to adjust the click resistance depending on the type of game that is being played by the user. 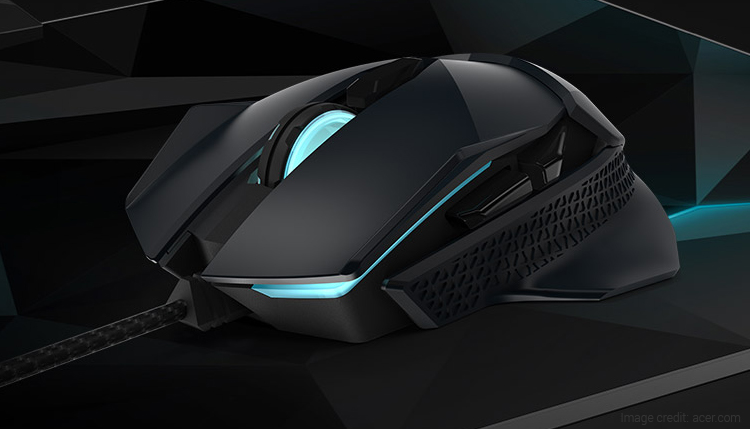 The Acer Predator Cestus 500 Gaming mouse has launched in India with a price tag of Rs. 4,599. Both the newly launched gaming headset and gaming mouse by Acer will create an exciting buzz amongst hard-core gamers.