You are at:Blog»News»Smartphone Shipments to Elevate by 5% in 2017: Report

Smartphones have formed an inseparable part of our lives so much that it is now difficult to imagine our lives without them. There is an extraordinary growth right from smartphone use to smartphone sales. More than a luxury, smartphones have become a need of today. According to the US-based research firm Gartner, the smartphones shipment would grow 5% in 2017 touching 1.6 billion units worldwide. The consumers are seemingly shifting to premium devices, with Korean Samsung’s flagships making a dent so far in 2017.

The overall smartphone shipments will grow 5% in 2017 which will reach nearly 1.6 billion units. The spending by consumers continues to shift from low-cost utility phones to the higher priced smartphones. Risingsun, a China-based research firm has also added that the South Korean behemoth company, in the first quarter of 2017 has already shipped 80 million units. The Cupertino- based Apple has shipped close to 51 million iPhones during the same period.

Cozza further said that the consistent premium smartphone growth in 2017 would be highly reliant on the forthcoming anniversary edition of Apple’s iPhone. This is expected to bring more drastic features and design upgrades than the previous iterations.

The iPhone maker recently indicated that some new technological developments, features and specifications will appear in the new iPhone 8 such as larger than life reality and better machine learning. 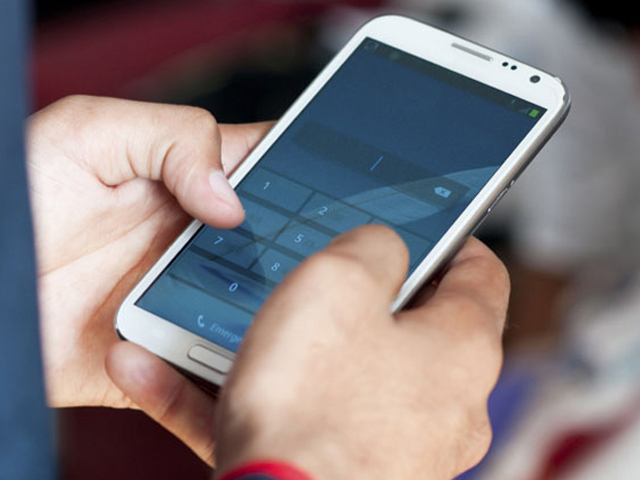 According to the reports by Gartner, the basic smartphone market is expected to record 686 million shipments in 2017.  Which is up 6.8% from 2016.

Cozza has also stated that the Chinese smartphone players are currently giving the customers basic smartphones with a premium feel.  The market would continue to strengthen the shift from low-end utility phones towards the basic smartphones.

Moreover, the research director has added that the average selling prices of mid and high-range smartphones continue to increase.