With the advancement of technology, every smartphone is coming with amazing hardware and software capabilities nowadays. We have seen high-tech camera modules on smartphones that offer breathtaking cinematographic experience. You can hardly figure out whether the videos have been recorded on a smartphone or a professional camera. However, one issue almost every smartphone video recorder faces is the lack of capturing good audio along with videos. But that won’t be a case now thanks to Sennheiser Ambeo Smart Headset.

The popular German audio brand Sennheiser has launched its ‘Ambeo Smart Headset’ in India which is compatible with iOS devices. The headset is co-developed by Apogee. The key highlight of the newly launched headset is its 3D sound recording technology. The earbuds of the headset have omnidirectional microphones attached to them. 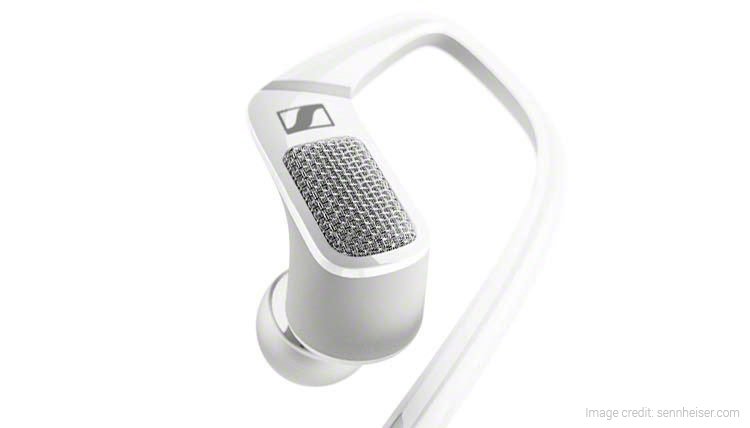 This setup allows you to record the sound from the environment. This kind of sound is called as binaural audio. Having such setup allows Ambeo Smart Headset to capture sound from surroundings just like your ears do. The binaural audio recording is the perfect solution for those who are looking to record true spatial audio without burning a hole in the pocket. The Sennheiser Ambeo Smart Headset is priced at Rs 19,990, in India. 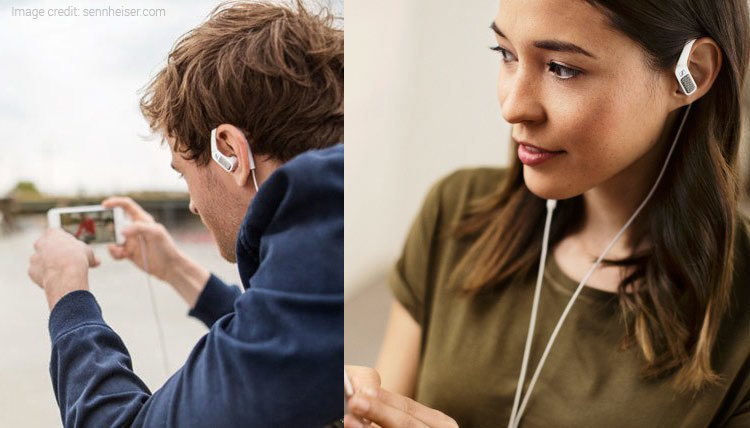 The new Ambeo Smart Headset will facilitate content creators and regular smartphone users to capture omnidirectional audio for their videos. The binaural audio technology will encode the sound recordings in regular stereo format. So, we can experience the audio recorded on this headset as true spatial sound experience on any regular stereo headphones. 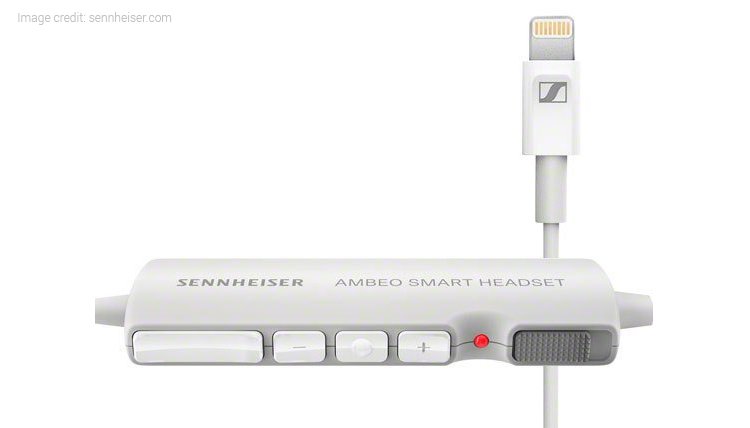 Even if you are not interested in the binaural audio recording, you can use this headset as a regular pair of headphones. It has a frequency response of 15-22,000Hz which is wide enough to enjoy every music genre. It will be perfect headphones for you if like strong bass presence while listening music.

However, the headset is exclusively meant for iOS devices viz. iPhones, iPads, and iPod Touch. It comes with a Lightning connector that connects to an Apple device. So, the Android smartphone users won’t be able to use these headsets on their device.