You are at:Blog»Accessories»HP Omen X Gaming Portfolio Launched in India

The Omen X Compact Desktop features a lean pack that has harnesses which makes it a backpack. The desktop comes with the colour theme seen on Omen devices. Also, it is designed to look thin and flat and features four battery packs. Moreover, this device comes with two controllers and a VR Headset. 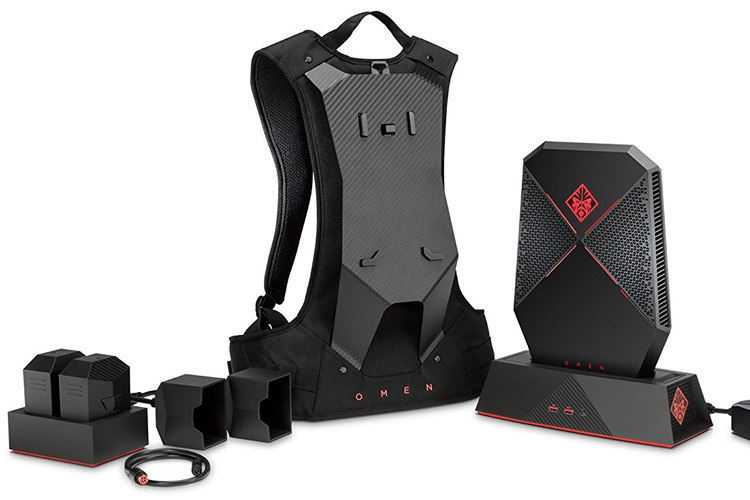 On the specifications end, it uses a Nvidia GeForce GTX 1080 GPU, 7th generation Intel Core i5 or Core i7 CPU options and supports 4K resolutions. Additionally, the VR backpack allows users free movement during VR gaming sessions. The Omen X compact desktop with VR backpack comes with a price tag of approximately Rs. 2,94,988 and is currently available in the Indian markets.

The Omen X Desktop is the most striking device launched by the company. It offers some impressive specs and features like an Intel Core i9 processor. The desktop has options to support both NVIDIA GeForce GTX 1080 and up to dual AMD Radeon R9 Fury X GPUs. Also, the GPU and CPU can be overclocked by the user.

Furthermore, the desktop is designed with a tri-chamber with dedicated cooling for each chamber. The chamber supports up to three 120mm liquid cooling radiators. It is priced approximately Rs. 4,49,999 and will be available starting June. 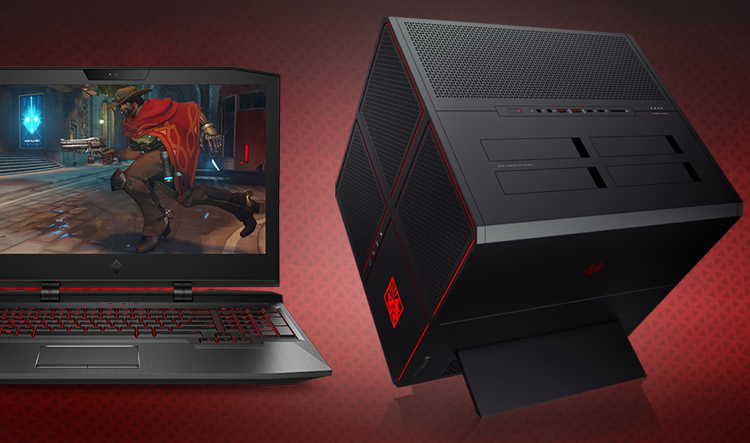 Furthermore, the Omen X Notebook follows a similar design like the ones seen on other Omen laptops. It features a 17-inch Full-HD display with 120Hz and 144Hz refresh rate options. The Notebook also comes with a mechanical and RGB LED-per key backlit keyboard, with 2.5mm travel.

It is powered by a 7th generation Intel Core i7 CPU, up to Nvidia GTX 1080 GPU with support for a 4K resolution. On the storage end, it comes with 1TB 7200RPM HDD or SSD+HDD storage. Additionally, for keeping the heat under control, the Notebook comes with 3.5mm heat pipes to transfer heat from GPU and CPU to radiators. Omen X gaming notebook comes with a price tag of approximately Rs. 2,10,990 and will be available starting March 20. 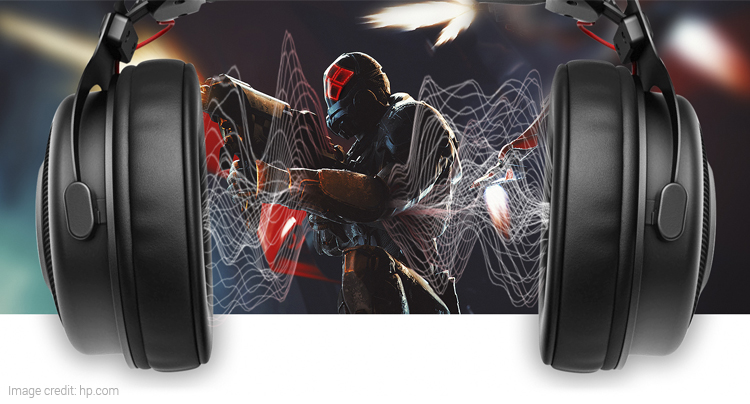 And, when connected to regular Windows Mixed reality PC the headset offers a 90-degree viewing angle. To keep a track on your actions, the Bluetooth motion controllers trace your arm movements. The Windows MR headset is priced at Rs. 51,187 in India. 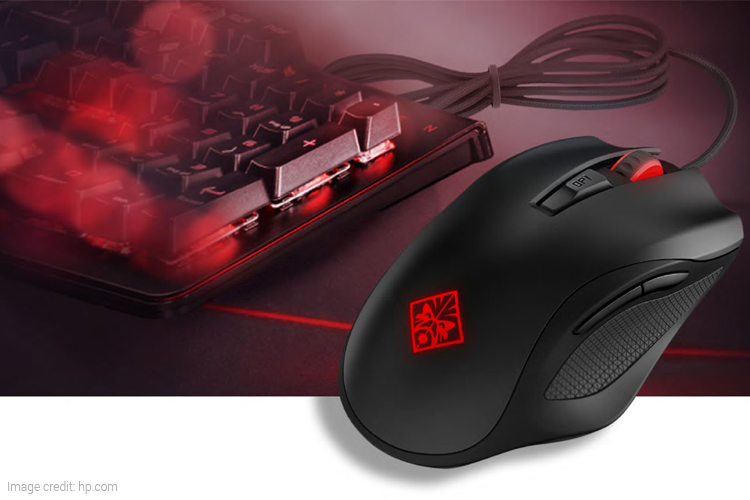 As for the other accessories, the HP Steel Series Keyboard features N-key rollover for anti-ghosting capabilities and mechanical keyboard switches. The Steel series keyboard is priced at Rs. 9,999. Also, HP Omen Mouse 600 comes with mechanical switches and customizable weight features. It comes with a price tag of Rs. 4,999. And the Omen Mouse Pad is priced at Rs. 2,199. And lastly, the Omen Headset 800 comes with thick ear cups, better acoustic performance for clear high, low and mid-tones.