As per a report from AndroidSoul, two Samsung smartphones with SM-X9000 and SM-X9050 model numbers are under testing in China. Based on the listing, the Samsung Galaxy X1 will run on Android 6.0.1 Marshmallow OS, while the Galaxy X1 Plus will run on latest Android 7.0 Nougat OS. Sadly, the latest leak doesn’t disclose anything more than this about the upcoming mobiles. 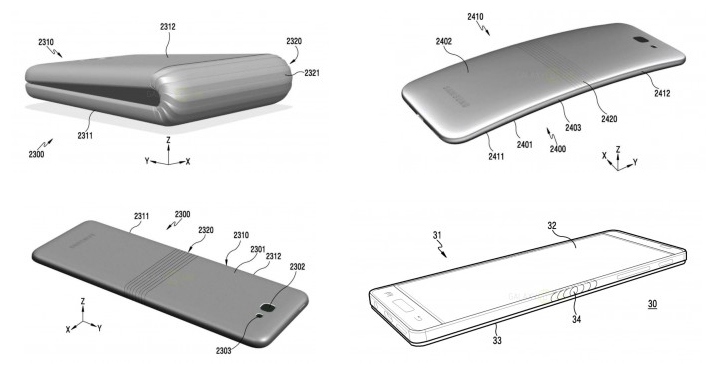 The recent reports are claiming that Samsung will announce the foldable smartphones in Q3 2017. As per a report of Korea Herald, Samsung is expected to release over 100,000 units of fold-out devices in Q3 of this year. The fold-out device could be utilized as a 7-inch tablet when unfolded.

Though, Samsung is not the sole player in the race of foldable displays. The rival LG has obtained the fold-out tech three years back. So, LG could have done much development than Samsung.