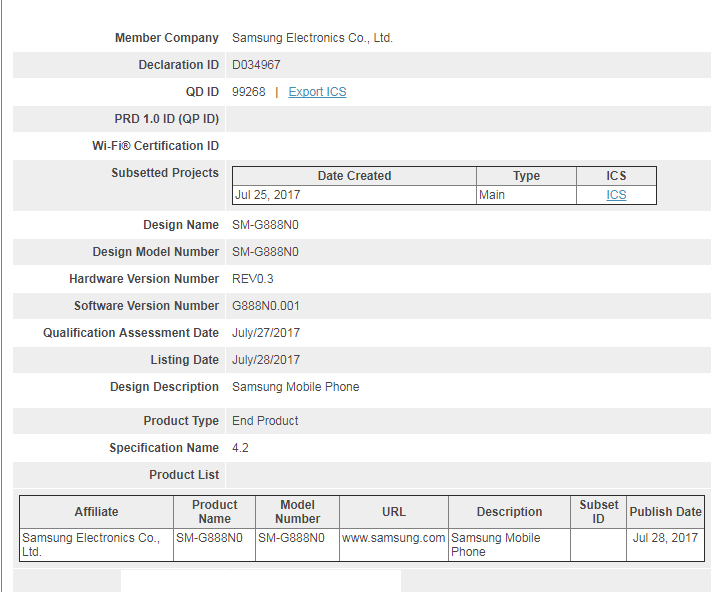 It is believed that the alleged foldable smartphone could be a part of new series. This means that the smartphone will not be launched under the ‘Galaxy’ or ‘Note’ line-up. A Samsung device with the same model number has also received the Wi-Fi certification. The handset was said to be run on Android 6.0.1 Marshmallow OS.

The Bluetooth SIG report included that the Samsung Galaxy X will use the Bluetooth 4.2. There might be a possibility that the company is still testing the handset with a set of old specifications and it will launch the final version of the device with Bluetooth 5.0 in the market. 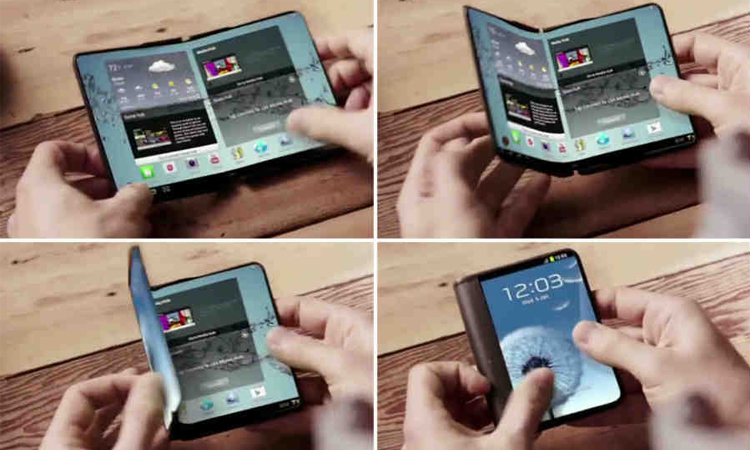 To recall, the latest Samsung mobiles, Samsung Galaxy S8 and Galaxy S8+ feature Bluetooth 5.0. It is worth mentioning that the new Bluetooth standard is competent to offer twice the speed of Bluetooth 4.2.

Samsung is rumoured to be testing a foldable smartphone prototype from past few months. The device will have a dual display with OLED panels connected by a hinge. The previous reports suggested that the Samsung Galaxy X will be a 5-inch display device which can folds out into a 7-inch tablet. 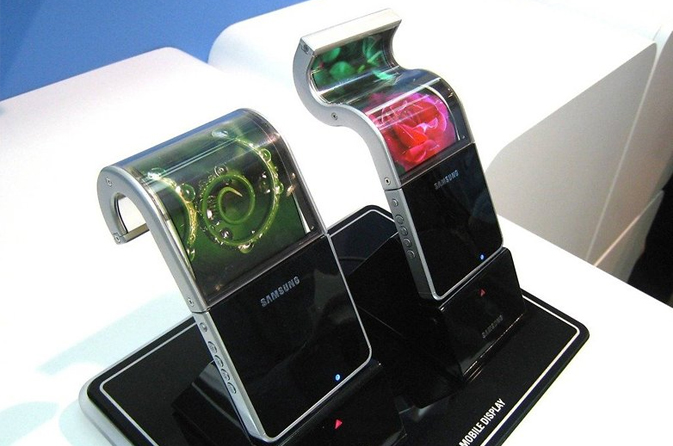 It was supposed to come with a 4K AMOLED display. The rumours also claimed that the phone could get launched in the third quarter of 2017 or maybe in the first quarter of next year.