Citing the sources, an Italian website called DDay.it had posted few live images of the upcoming Zenfone 4 Pro smartphone. If the leaked live images are to be believed, the Asus Zenfone 4 Pro could offer a dual rear camera with optical zoom capabilities up to 2x. 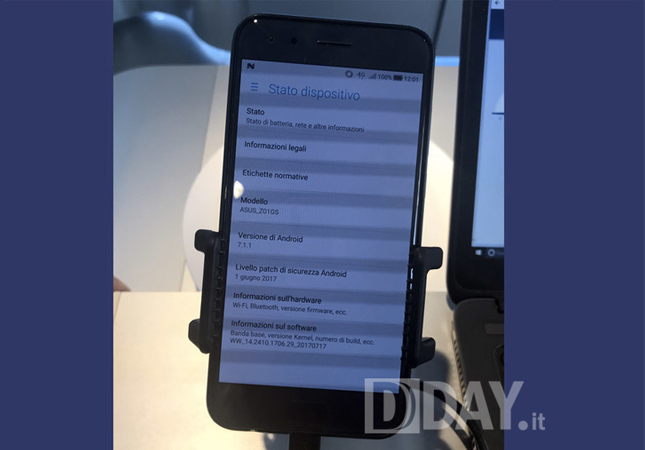 The phone is likely to come with a 21MP dual camera setup. As of now, it is not cleared whether the Asus Zenfone 4 Pro will share the same megapixel count or it will offer one 21MP sensor and another with different specification.

Furthermore, the Italian website revealed that the Asus Zenfone 4 Pro will come equipped with a Qualcomm Snapdragon 835 processor paired with 6GB of RAM and 64GB of internal storage. Separately, a renowned leakster, Ronald Quandt has posted a tweet stating that the Zenfone 4 Pro was recently demonstrated at an official press event in Italy. 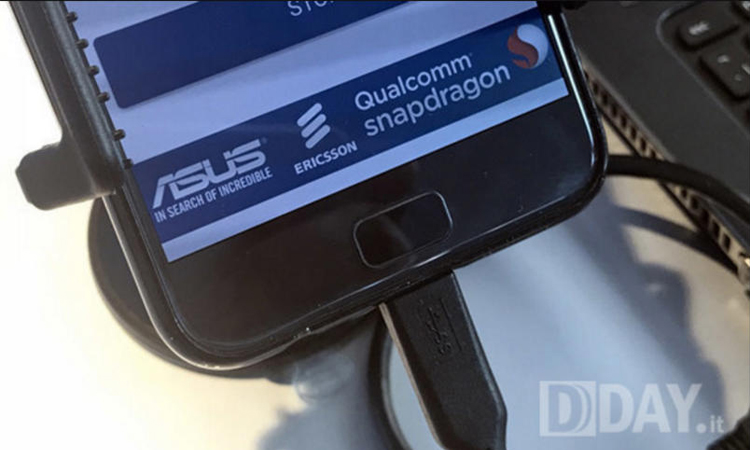 Asus and Qualcomm have entered into a partnership and demonstrated 1 Gigabit LTE at the Italian press event. During the event, both the companies jointly showed off the potential of the Snapdragon 835 SoC beneath the hood of Zenfone 4 Pro.

Coming to the specifications, the Asus Zenfone 4 Pro will feature a 5.7-inch Quad-HD (1440×2560 pixels) AMOLED display. The phone is expected to come with a fingerprint sensor embedded in the home button. It will run on Android 7.1.1 Nougat. 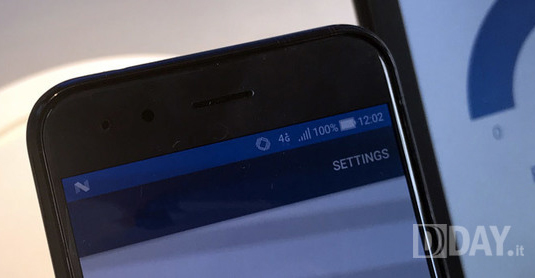 This year, Asus mobiles is speculated to release six smartphones in its Zenfone 4 series. As of now, only Asus Zenfone 4 Max has been launched and the other handsets in the series are yet to arrive.