You are at:Blog»News»Rumours»Samsung Galaxy S9, Galaxy S9+ Expected to Cameo at CES 2018 in January

Citing the sources, the report was published on VentureBeat by Evan Blass. The report mentioned that the Samsung Galaxy S9 and Galaxy S9+ will make a cameo in the CES event; however, the official launch event will happen in March. 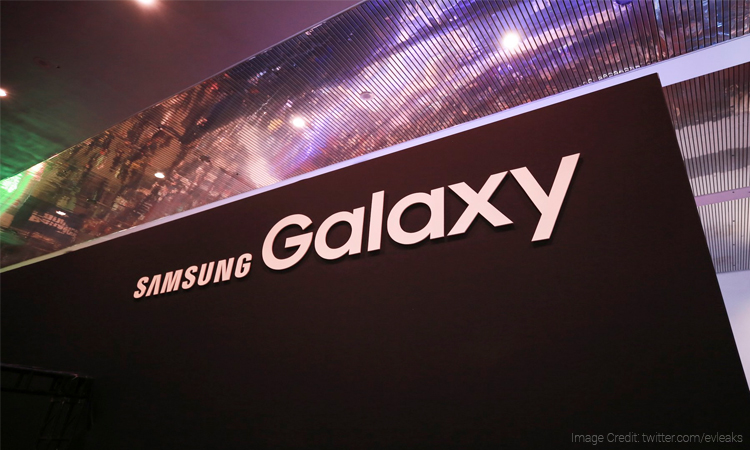 Furthermore, the report explained that the Galaxy S9 and Galaxy S9 Plus phones will be a ‘tock’ model for the 2018’s version. This means that the upcoming Samsung mobiles will not witness a major design upgrade. It will retain the design language of Galaxy S8 and Galaxy S8 Plus.

This indicates that the Galaxy S9 and Galaxy S9 Plus will offer a 5.8-inch and a 6.2-inch Infinity Display with 18:9 aspect ratio respectively. Also, the metal glass design is likely to stay on both the devices.

The upcoming Samsung mobiles in the S-series are expected to pack a Qualcomm Snapdragon 845 SoC in the US market; however, it will offer an Exynos 9810 processor in the International variant. Recently, the Galaxy S9 international model was appeared on GeekBench and revealed that the phone will run on the latest Android Oreo. The phone was running on the Exynos 9810 processor as well as carried 4GB of RAM.

Samsung is likely to launch a 6GB RAM model of the next Galaxy S-series smartphones. It seems like Samsung will only showcase its latest devices at CES. So, the details about the specifications and variants will only be shared in the official event in March.

For the Samsung Galaxy S9 Plus, the company is likely to offer a dual rear camera setup, 6GB RAM, and minimum 64GB internal storage. In addition, the phones are believed to come with improved software to utilise the IRIS scan and Face recognition features.