Samsung is reportedly working on the next generation of its flagship smartphone under the popular Galaxy line-up. The upcoming Samsung mobiles are likely to be called as Samsung Galaxy S9 and Galaxy S9+ aka S9 Plus. While the existing Galaxy S8 line-up is been appreciated by the fans and tech enthusiasts, the rumours about the upcoming flagship have started flooding in.

Recently, the official logos of the Samsung Galaxy S9 and Galaxy S9+ have been shared by a tipster Benjamin Geskin. According to Geskin’s tweet, the phones will come shipped with Qualcomm Snapdragon 845 SoC and will pack 6GB of RAM and 128GB onboard storage in the US and China market. The phone is also suggested to support microSD card up to 256GB. 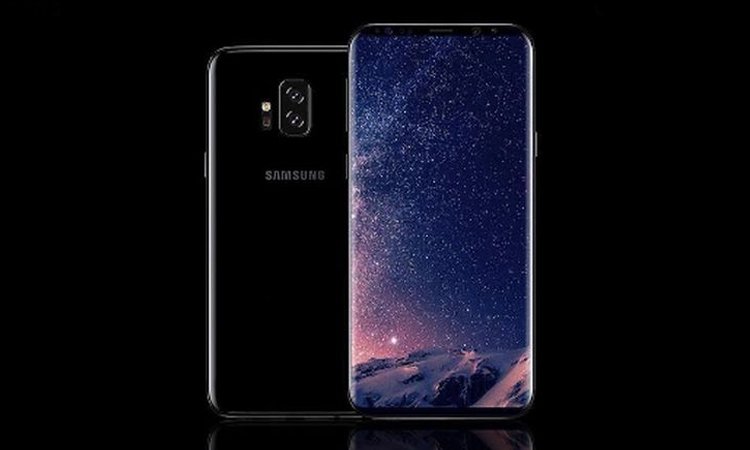 While in India and other global markets, the phone will come equipped with a 10nm Exynos 9 octa-core chipset. To recall, the current Galaxy S8 duo packs a Qualcomm Snapdragon 835 SoC and in India, it comes with Exynos chipset.

It’s worth mentioning that Qualcomm has refreshed its processor branding in early 2017. Thus, the upcoming chipset from the company will come with a moniker of ‘Snapdragon 845 Mobile Platform’. In general, it will be the next-gen Qualcomm mobile chipset solution. If this holds true, the Samsung Galaxy S9 line-up will be the first one to adopt the latest chipset generation.

To recall, the Samsung Galaxy S8 and Galaxy S8+ were first smartphones to pack the Qualcomm Snapdragon 835 chipset. Samsung has partnered with Qualcomm to offer the latest chipset on its flagship smartphones. By doing this, Samsung gained the upper hand over the competitors (at least for some time) by offering the latest and the most powerful processors.

Similar can happen with the Galaxy S9 line-up. While said so, the Galaxy S9 and Galaxy S9+ with Snapdragon 845 SoC is least likely to be released in India as the company includes Exynos chipset on its Galaxy-series flagship smartphones in India.

“The next generation of the innovative Galaxy S8 and S8+" pic.twitter.com/oN0VeJ4Yib