You are at:Blog»News»Samsung Galaxy Note 8 Rumoured To Launch in August: Report

Citing the sources, a report- based in Korean Herald has revealed the anticipated release details of the upcoming Samsung Galaxy Note 8. The upcoming mobile will flaunt an aspect ratio of 18:5:9. It will also offer a dual-rear camera module, the report claimed. 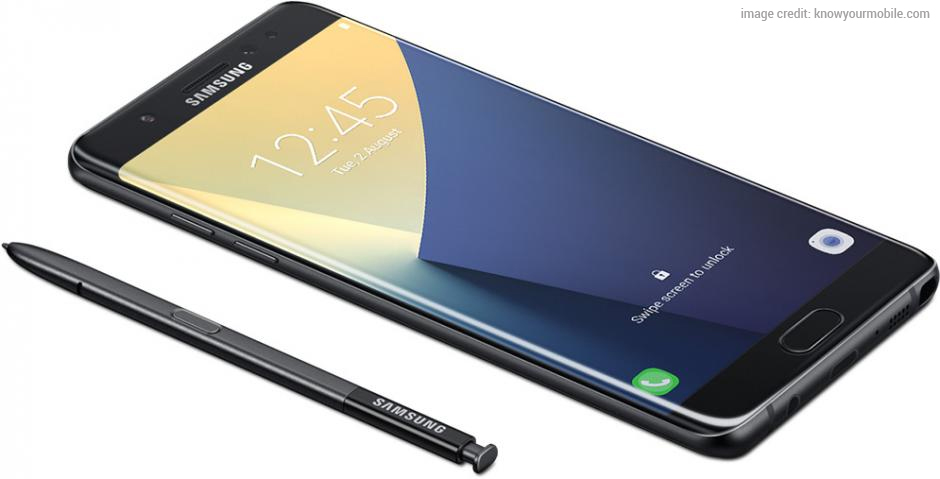 The report in the Korean Media quoted the industry sources and says Samsung will launch its Galaxy Note 8 device in August, just ahead of the launch event of the Apple iPhone 8 which is scheduled to take place in September.

The report also added that the device will feature the ‘Infinity Display’ and it will have a dual camera setup on the rear panel among which one could offer a 12MP wide-angle lens and the other will be a 13MP telephoto lens. The report also mentioned a Weibo video leak which revealed a 6.3-inch display for the Galaxy Note 8. As per the report, Samsung will reduce the bezels on the edges of the Galaxy Note 8’s display to portrait a larger display.

This is probably not the only report discussing the upcoming Samsung Galaxy Note 8. The leaked poster renders of the device were recently spotted on Twitter which expressed similar looks and design like the Galaxy S8. A Twitter user named as PoyocoTech has posted a tweet saying the Bixby button on the Galaxy Note 8 will have a texture; however, there will be no major changes in the S Pen design.