Samsung Galaxy J7 Duo is the new affordable dual camera smartphone in India. The phone has been launched at a price tag of Rs 16,999, and it will be available in Gold and Black colour options. The company announced the new Samsung smartphone via an emailed statement. The key highlight of the new device is its dual rear camera setup, App Pair feature, Android Oreo OS, and Bixby Home.

The new handset features a 5.5-inch HD (720×1280 pixels) Super AMOLED display. Like mentioned above, the Galaxy J7 Duo smartphone runs on Android Oreo operating system. It is powered by a 1.6GHz Exynos 7 series octa-core processor paired with 4GB of RAM. 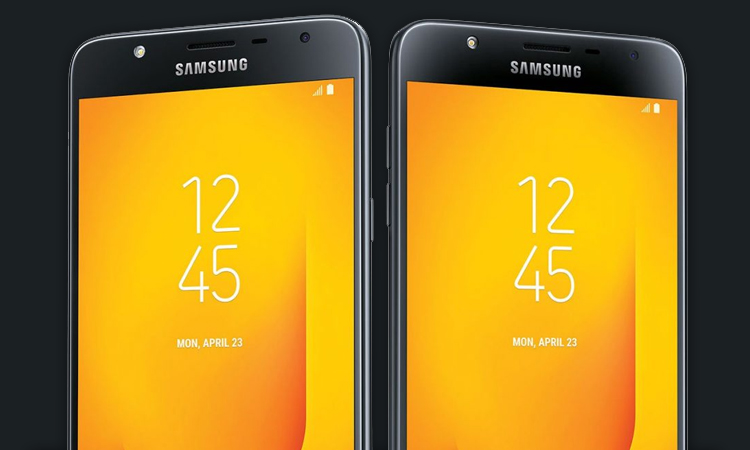 The front camera comes with Face Unlock, Beauty Mode, and selfie focus features. The phone has 32GB of built-in storage which can be expanded up to 256GB with the use of microSD card. The handset measures dimension at 153.5×77.2×8.2mm and weighs 174 grams. There is a dedicated hardware button offered on the Galaxy J7 Duo which triggers Samsung’s own digital assistant called Bixby. 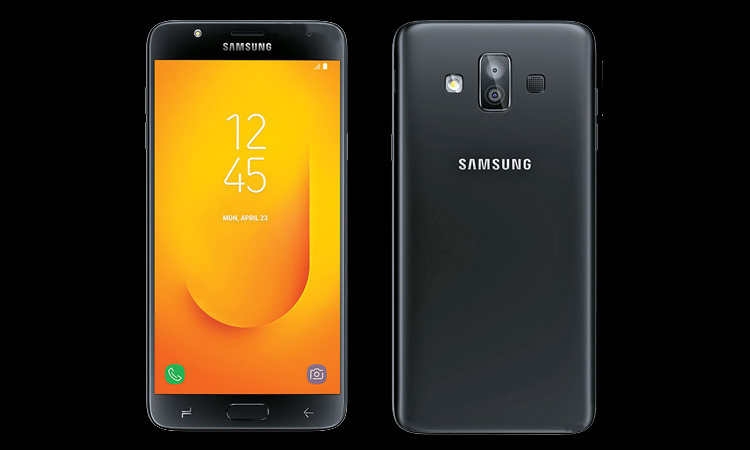 The connectivity options on Samsung Galaxy J7 Duo include Wi-Fi, 4G VoLTE, GPS, GLONASS, and Bluetooth. The sensors onboard include an accelerometer, proximity sensor, and a fingerprint sensor embedded in the home button. The phone is powered by a 3300mAh battery which can easily last for an entire day with moderate use.

Last week, Samsung Galaxy J7 Duo was spotted on the company’s official website in the form of a user manual. The phone was mentioned with a model number SM-J720F on the site. The user manual revealed the key specifications of the device.