You are at:Blog»News»Samsung Galaxy J4 Plus, Galaxy J6 Plus Launch Date Revealed

However, as most of the smartphones from the J series fit the budget segment, we can even expect these upcoming smartphones to fit an affordable price range. Here are some of the revealed features and specifications of both the smartphones. 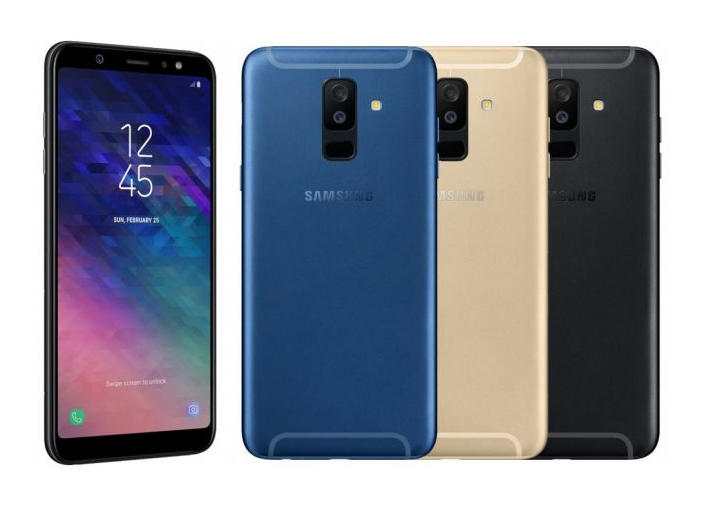