You are at:Blog»News»Samsung Galaxy J2 (2018) with Pre-Loaded Samsung Mall Launched in India 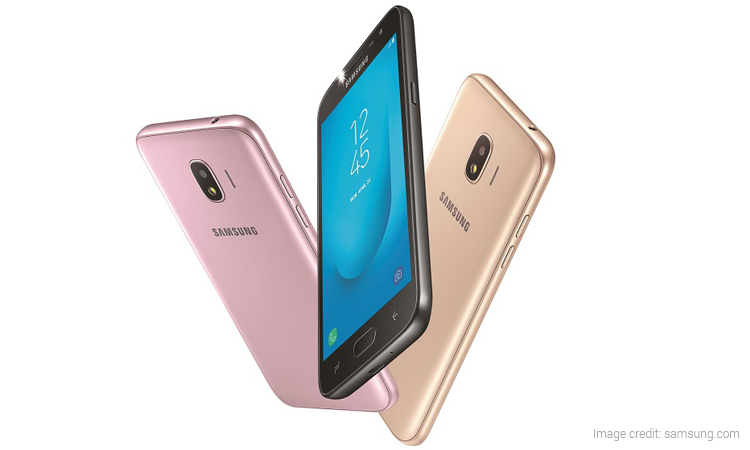 The newly launched budget-friendly smartphone by Samsung comes with a price tag of Rs. 8,190. It is expected to go on sale starting April 27. The smartphone will be available in Black, Gold and Pink colour variants. Samsung has some interesting launch offers on the purchase of this smartphone for Reliance Jio users.

According to these offers, Reliance Jio users can avail a cashback of Rs. 2,750 if they recharge with the Rs 198 or Rs 299 plan. Additionally, users will also receive extra 10GB of data on every recharge for the subsequent 10 recharges. 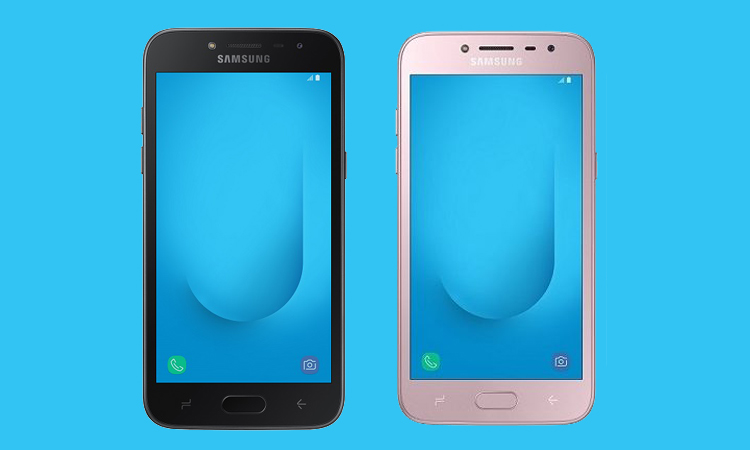 There is absolutely no doubt that the best feature of this smartphone is the Samsung Mall app. Some of the appealing highlights this app brings forth are Visual Search, One-stop Shop and a Universal Cart. This app was first seen on the Galaxy On7 Prime that made its debut in January this year. The app is known for making the shopping experience of a user pretty easy.

Furthermore, another interesting feature of this smartphone is the ‘Device Maintenance’. This feature makes changes and optimizes the performance of the smartphone. Also, with the ‘Move to Memory Card’ feature, users will be able to directly transfer from social media apps to the external memory cards. 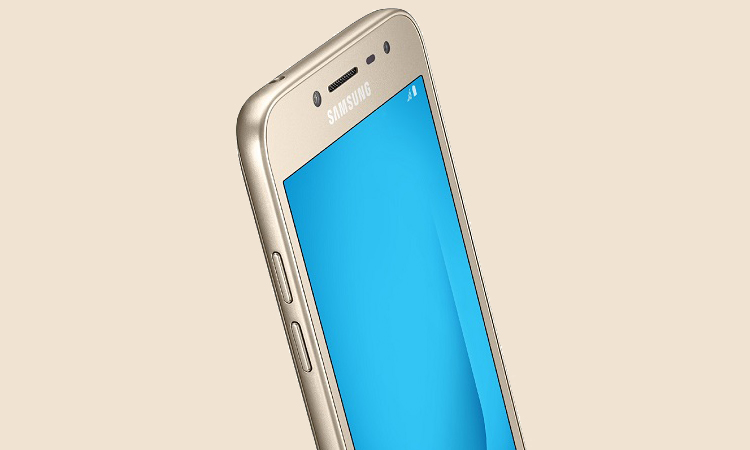 On the specifications end, the smartphone comes with a 5-inch qHD Super AMOLED display with a screen resolution of 960×540 pixels. Also, it supports dual-SIM (Micro) connectivity and runs on Android 7.1 Nougat. As for the processor, it is fuelled by a 1.4GHz quad-core Qualcomm Snapdragon 425 SoC which is paired with 2GB of RAM.

Moreover, for storage, the smartphone comes with 16GB of internal storage. Similar to most smartphones these days, the internal storage on this phone too can be expandable up to 256GB. Galaxy J2 (2018) is further powered by a 2600mAh battery.