You are at:Blog»News»New Redmi Snapdragon 855 Smartphone to Support Wireless Charging 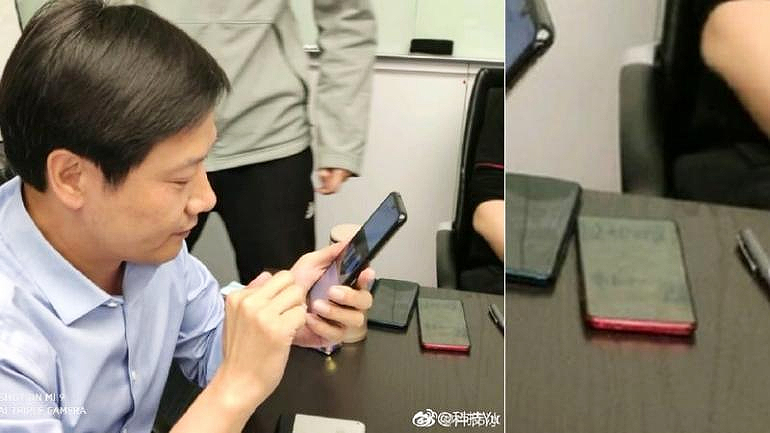 Latest rumours and reports indicate some of the interesting features and specifications that we might get to see on the smartphone. According to some latest reports, the Redmi SD855 smartphone will be one of the wireless charging mobile phones. Additionally, it will also come with NFC support.