You are at:Blog»News»Realme ColorOS 5.2 Update Announced With New Features

Oppo’s sub-brand Realme has made a place for itself in the budget smartphone market in just a couple of months. The company has launched four Realme mobile phones with reasonably affordable price tags. After months, Realme has finally decided to support its smartphones with regular and proper updates. Recently, the company announced its Realme ColorOS 5.2 update. Here’s how this new update will reflect on all the smartphones under this brand.

This Realme ColorOS 5.2 update will reach all the existing devices which include Realme 1, Realme 2, Realme 2 Pro and Realme C1. Out of these four notched display mobile phones, the Realme 1 will receive the ColorOS 5.2 beta on November 16. The final version of the update will be released on November 25. The beta version will include fixes for developer options. 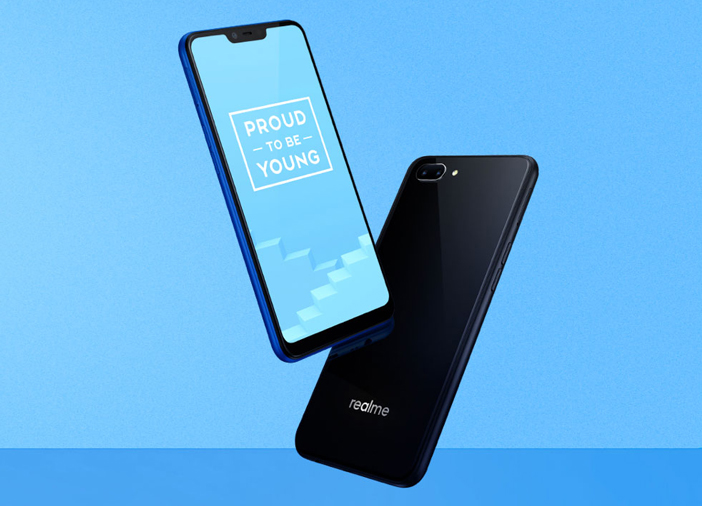 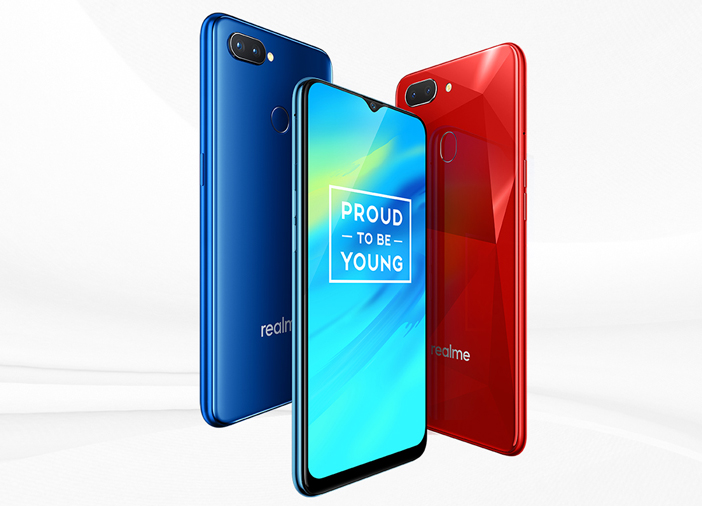