You are at:Blog»Gaming»PUBG Wala Hai Kya: PM Modi Offers Ways to Deal with Your PUBG Addiction

We know that a game has gained mass popularity when the Prime Minister of the country talks about it. PUBG is currently the most trending game in India and is a major hit among mobile gamers. On Tuesday, during the ‘Pariksha pe Charcha’ session, Prime Minister Modi spoke about the extremely popular PUBG mobile game. The topic started when a concerned mom asked PM Modi how she could keep her son away from online gaming? PM Modi immediately came up with a clever reply and asked, ‘PUBG wala hai kya?” Listening to this, the audience broke into hysterical laughter. He also went on to add that the addiction could also be fuelled by ‘Fortnite’, which is another favourite among gamers.

PUBG is short for Players Unknown Battle Grounds; the game was inspired by Japanese movie called Battle Royale which had released in 2000. The game made its way to India in early 2018 and is available on both Apple mobile phones and Android mobile phones. And, within a span of one year, it has taken over the world by storm. This game has gained a lot of fandom which mainly includes teenagers and students. Additionally, PUBG has been applauded for its high-resolution graphics, realistic gameplay and regularly updated content. 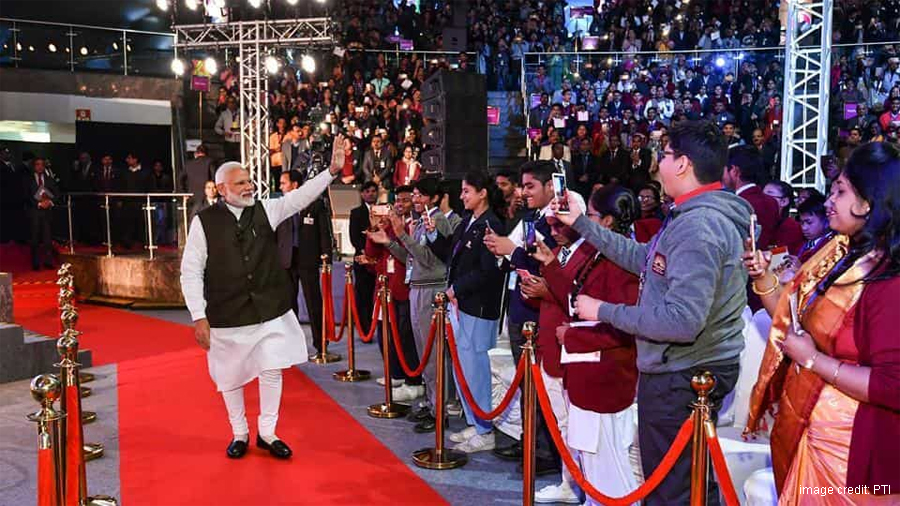 What Was PM Modi’s Stand on PUBG?

Which brings us back to the question, what did the PMO have to say after his ‘Yeh PUBG wala hai kya question? The Indian Prime Minister said that “Technology is a boon as well as a disadvantage. If we want our kids to stay away from technology, it will be like asking them to take a step back from all the digital progress we have made.”

Furthermore, he went on to say that, “We should encourage children to make use of the benefits that technology has to offer. But, how they make use of these benefits is important. Parents should take interest and guide their kids about how to use technology the right way.” He also added that if parents make an effort in guiding their children in terms of technology, kids would hopefully move from ‘playstation to the playground’.

This ‘PUBG wala hai kya’ answer by our Prime Minister Modi has won hearts across the country. It has been long coming that we address the seriousness of online gaming addiction. Children all across the country are hooked to the game. This addiction can cause some serious problems, especially for growing children. Smartphones offer the best PUBG mobile gaming experience. Whether you own a basic phone or one of the top rated mobile phones, all these devices support PUBG. If you are trying to get rid of your PUBG addiction, here are some suggestions you can try out. 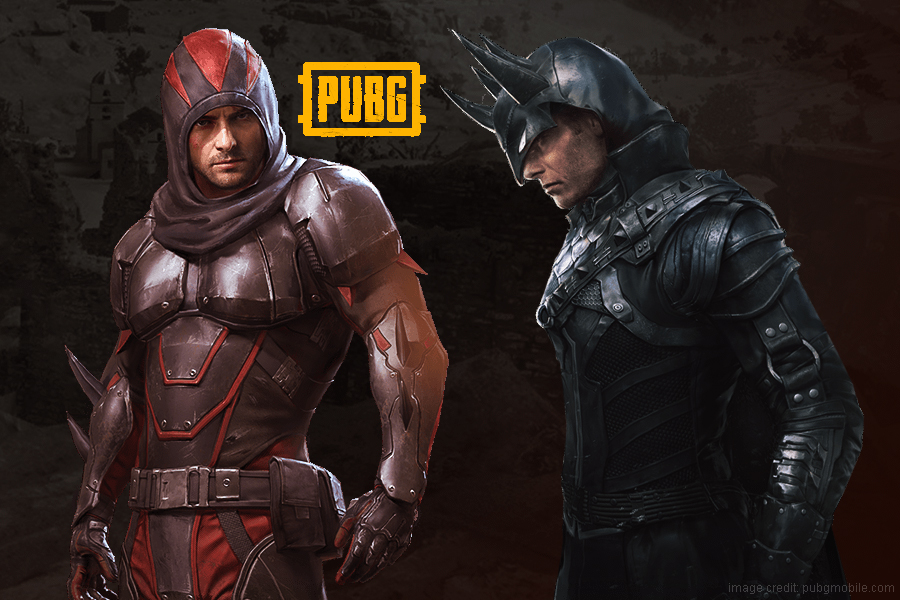 All our latest mobiles phones are designed to offer us app notifications every time there is an update. These notifications are a temptation that gets us into playing the game. By disabling the notifications of the game, you are no longer constantly reminded of the action that you are missing out on. This may seem like a small step, but could actually have a positive effect on your addiction.

If you are going to have a look at the icon of your favourite game every time you unlock your phone, there is no way you could resist playing. Instead, get rid of the addiction by removing the game from your home screen. There are chances that when you don’t look at it, you might not be reminded to play as well. By doing this, you will notice a reduction in your gameplay hours.

This might seem like something extremely difficult to do if you are hooked to the game. However, if you really want to get past your addiction, then there is no better way than deleting the app. If you delete it, you will consider it again and again before re-installing it. This trick works the best.

Take a look at the answer given by PM Modi on ‘PUBG wala hai kya?”

Young friends, enjoy the PlayStation but always remember the playground too! pic.twitter.com/5KCRsb7lp5