You are at:Blog»News»Blackberry Adula Currently in Works Spotted in DTEK App

A new report has appeared online which states that Blackberry is currently working on a new smartphone. A smartphone with the name Blackberry Adula was seen on the company’s DTEK security application. The smartphone is listed on CrackBerry with the model number BBI100 and the codename ‘Adula’. Other than this, no other information about this smartphone has been revealed as of now.

For the last few years, brands like Samsung, Apple, Xiaomi and Huawei have been ruling in the smartphone market. However, Blackberry still has a set user base that enjoys the keypad design over touchscreen displays which are currently the top trending mobile phones. 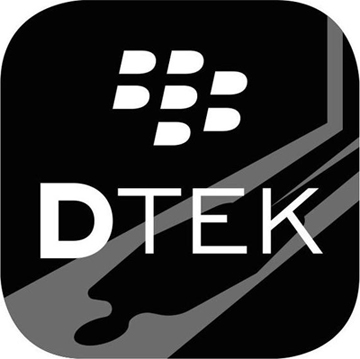 The reason to believe that Optiemus is working on this smartphone is because Adula is a small town in India. If these rumours stand true, then Blackberry Adula will be the next device by the company after the launch of the Blackberry Key2 LE.

With the Mobile World Congress 2019 (MWC) just a month away, we might get clarity on the credibility of the rumours revolving this upcoming mobile phone. A lot of smartphone companies participate in the MWC event to showcase their new products. And, if Blackberry is actually working on a new smartphone, we can expect to get a glimpse of it during the event.