You are at:Blog»News»Oppo A7 with Waterdrop Notch Display Announced in India

Recently, Oppo launched a mid-range smartphone called the Oppo A7 in China and other countries. The company is now all set to bring this new smartphone from its A-series of phones to India. Oppo announced the launch of this smartphone in India by listing the phone on its official Indian website. With this smartphone listed on the official website, we can expect an imminent launch in the coming days.

However, the listing does not reveal the price details of the smartphone in India. It launched in China priced at CNY 1,599 which roughly calculates to Rs 16,500. We can expect the smartphone to have a similar mid-range price tag while it launches in India. Additionally, the smartphone will launch in the Glaze Blue and Glaring Gold colour variants in India. 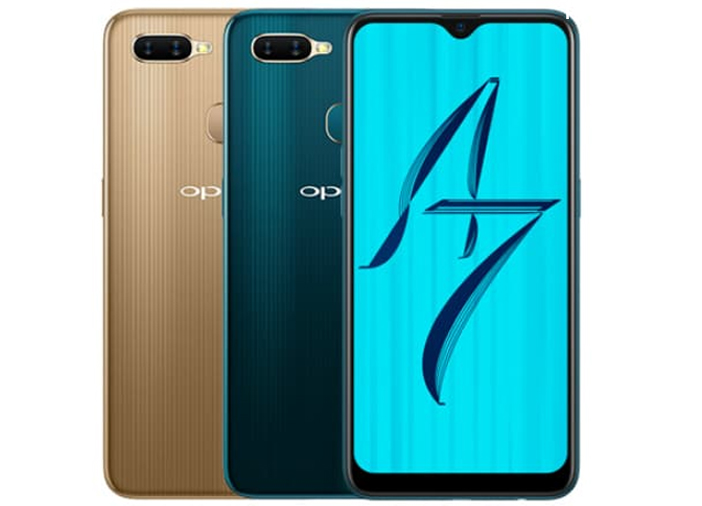 The smartphone will feature a 6.2-inch HD+ display with a screen resolution of 1520 x 720 pixels. The display also has a waterdrop notch on the top giving the smartphone an 88.3 percent screen-to-body ratio. Under the hood, the smartphone is powered by Qualcomm Snapdragon 450 processor paired with 3GB or 4GB of RAM. 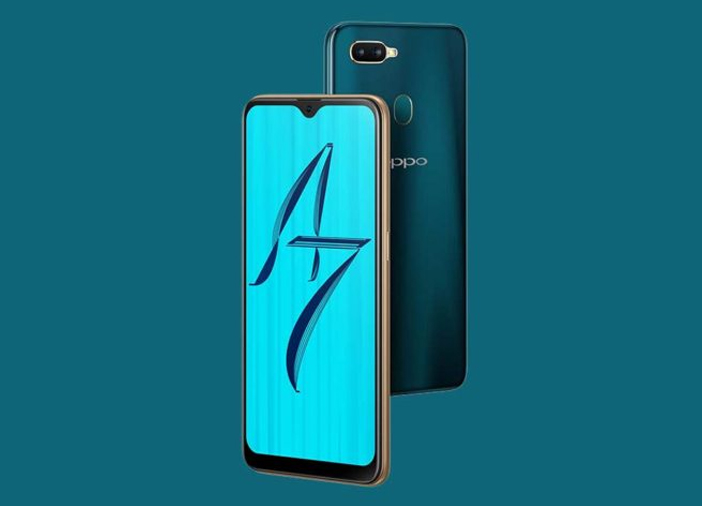 On the camera end, the smartphone will feature a dual camera setup on the rear panel. This setup will include a 13-megapixel primary sensor and a 2-megapixel secondary sensor. On the front, the Oppo A7 will feature a single 16-megapixel camera with AI integration and beautification for selfies and video calling.