You are at:Blog»News»New Launches»5 Reasons Why the Xiaomi Redmi Note 6 Pro is Worth Waiting For

The Redmi Note 6 Pro is all set to debut on November 22 in India. This smartphone will also fall under the mid-range category like the previous smartphones from the series. If you have been waiting to buy a smartphone, then this upcoming Xiaomi smartphone is worth the wait. Here are the top 5 reasons why the Xiaomi Redmi Note 6 Pro should be your next smartphone. 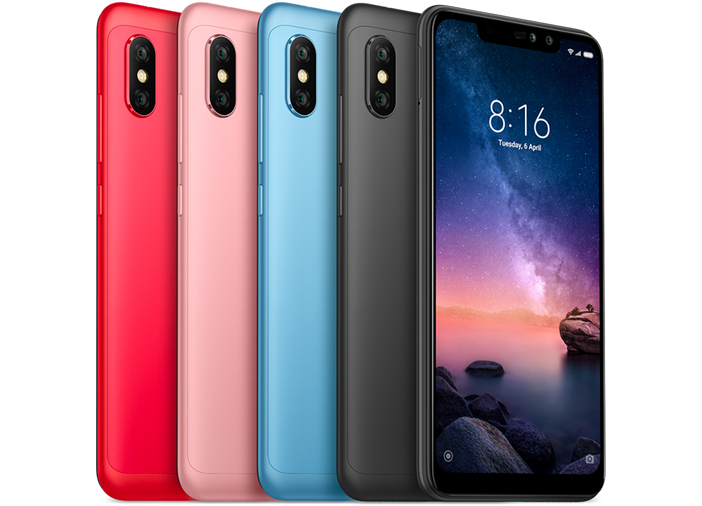 The smartphone will sport a 6.26-inch Full HD+ IPS LCD display with a screen resolution of 1080 x 2280 pixels and an aspect ratio of 19:9. This display is much bigger and brighter than the one seen on Redmi Note 5 Pro. Like all the latest smartphones, even the Redmi Note 6 Pro will come with a notch on the display. However, users will get the option to hide the notch by changing the settings. The display is perfect for gaming and watching movies on the go. 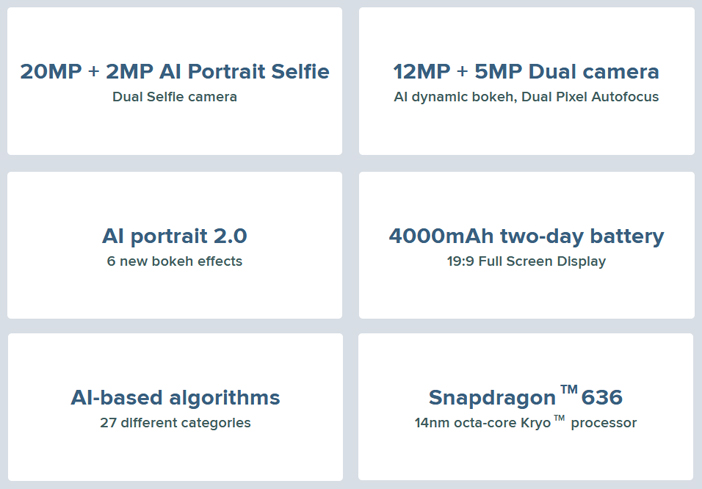 MIUI 10 is finally making its way to India through Xiaomi Redmi Note 6 Pro. It will be the first smartphone from the Xiaomi mobiles price list to support this latest OS in India. The smartphone will run on Android Oreo out-of-the-box with MIUI 10 on top. MIUI 10 will bring in new features like picture-in-picture mode, navigation gestures, Android P-like volume slider, updated recent menu tabs, AI features, notification shade and much more. Most of these features are only seen on high-end premium phones, which is a great reason to buy the Redmi Note 6 Pro. The Redmi Note 6 Pro will come with a P2i coating. This coating is known for its amazing liquid repellent technology. With this coating, the smartphone will easily be able to survive through everyday spills and splashes without a hitch. While this coating certainly makes the phone spill/splash resistant, it is best not to try and dip it in the water. The smartphone does not come with any certification for water resistance.

Apart from these features, the smartphone will be available in two storage variants to choose from. The first variant will feature 4GB of RAM with 64GB internal storage and the second variant will feature 6GB RAM with 64GB internal storage. Furthermore, the smartphone will be powered by an octa-core Qualcomm Snapdragon 636 processor.