After facing lawsuits and consumer rage, Apple has addressed the issue of old iPhone running slow issue and presented an apology letter. The company has recently admitted that it was managing the peak performances of the older Apple iPhones via iOS updates. The company mentioned that this was done to prevent the unexpected shutdowns of the phones due to ageing batteries. However, the reason behind the old iPhone running slow issue created turmoil in the smartphone industry.

To make matter light, Apple has slashed the battery replacement costs. And, it will also make changes in its software, so that the performance of the old iPhone running slow issue will not occur on the devices having a good battery. For this, the company will release software to detect whether the battery of the handset is in good condition. In a company statement, Apple has apologized over the issue concerned with the battery and the performance peak of older iPhones. It also stated that it will make numerous changes for its loyal customers. The company also said that it will “regain the trust of anyone who may have doubted Apple’s intentions.”

To resolve the issue, Apple has reduced the price of an out-of-warranty battery replacement of an older iPhone from $79 to $29. This will be initiated from next month for Apple iPhone 6 or later handsets. Moreover, the company will make changes in its iOS operating system via security update. It will provide an option to check the battery health of an iPhone device and tell users whether the poor battery health will affect the phone’s performance. 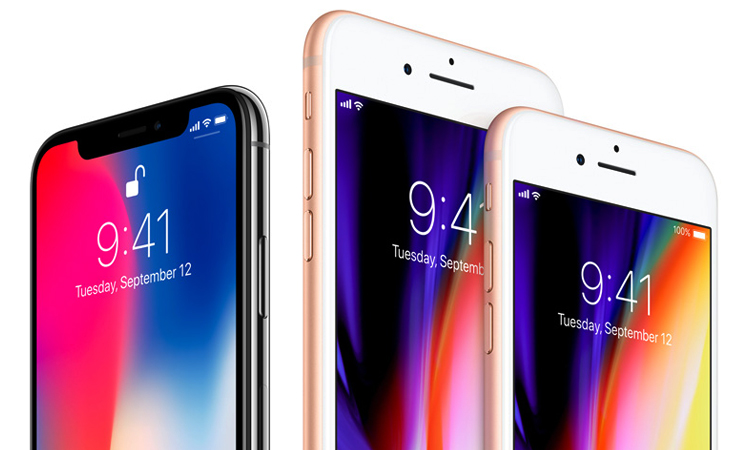 For those who missed the controversy, on December 20, Apple has acknowledged that it is managing the peak performance on some phones which results in old iPhone running slow issue. The company described that the problem was concerned with the ageing of lithium batteries. The higher performance peaks on such devices could result in a sudden shutdown. Hence, the performance peak management is said to be done to prevent the damages to the delicate circuits inside.

Furthermore, Apple denied that the old iPhone running slow issue was intentionally created by the company to shorten the life of a product.