Chinese electronics giant, Huawei has upgraded its MateBook D with an updated processor and GPU configuration. The upgraded version of the laptop is called the Huawei MateBook D (2018). It runs on Windows 10 and features 8th generation Intel Core processors and enhanced GPU.

Earlier this year, Huawei MateBook D had launched along with MateBook E and MateBook X. Similar to its predecessor, the upgraded MateBook D (2018) features a metal unibody and measures 16.9 mm at its thickest point. 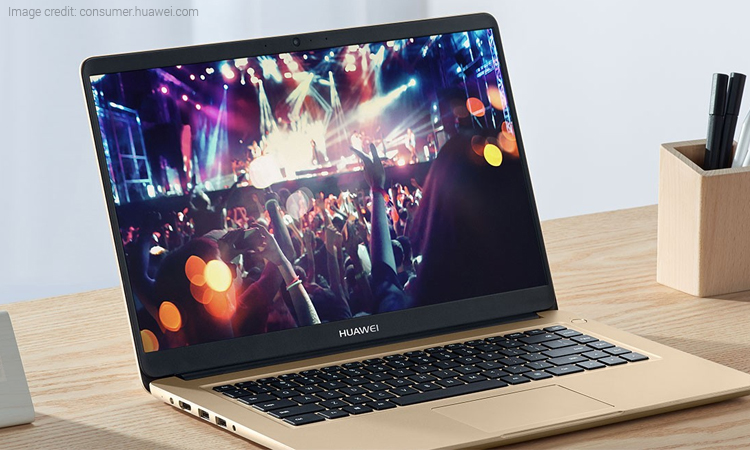 Additionally, MateBook D (2018) comes with a 15.6-inch Full HD display with a screen resolution of 1920 x 1080 pixels and with slim borders surrounding the display. Also, the display sports a 178-degree viewing angle and 83 percent screen-to-body ratio. It is powered by 8th generation Intel Core i5, i7 processors and Nvidia GeForce MX150. 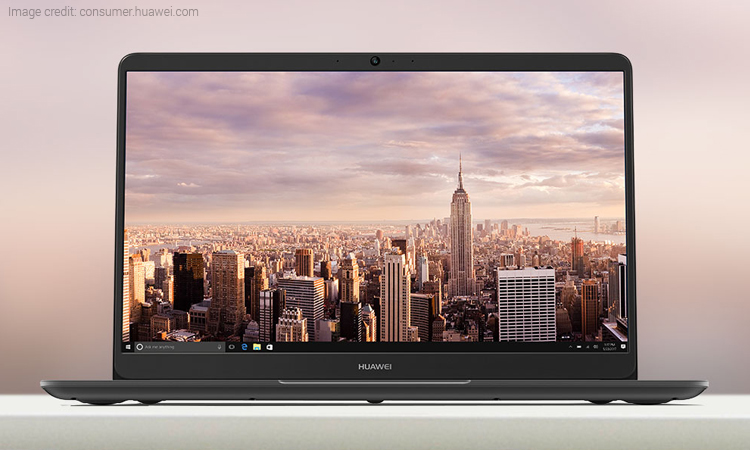 The Notebook comes in three variants. The first and the most affordable variant sports Core i5-8250U processors with 8GB RAM which can be configured with 1TB hard disk drive or 256GB SSD storage and is priced at approximately Rs. 50, 900. Similar to the first variant, the second variant sports an Intel Core i5-8250U with 8GB RAM which can further be configured with 256GB SSD or 1TB HDD and is priced at approximately Rs. 53, 900.

The third and the finest variant comes with an Intel Core i7-8550U processor with 8GB RAM which can further be configured with 128GB SSD or 1TB HDD, a Nvidia GeForce MX150 graphics card and is priced at approximately Rs. 65, 700. 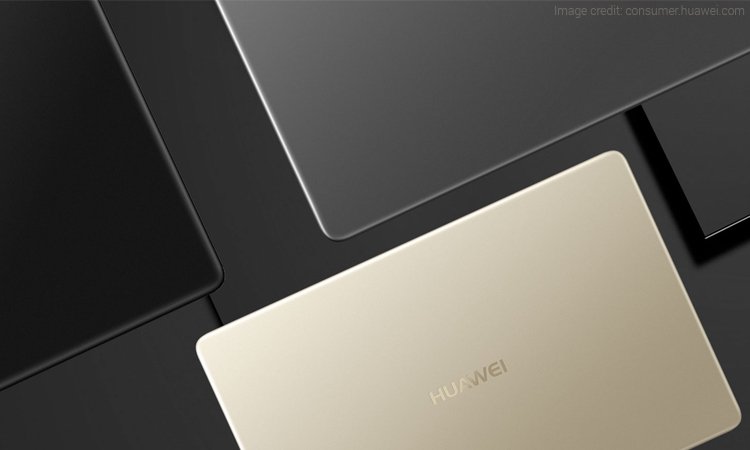 Huawei MateBook D (2018) is powered by a 43.3 Wh battery which can offer a battery life of up to 10 hours after a full charge. As for the ports, the MateBook D (2018) comes with one USB 2.0 port, two USB 3.0 port and an HDMI port. Also, the connectivity options on MateBook D include Dolby Panoramic speaker system, dual-antenna Wi-Fi and Bluetooth 4.1.

Furthermore, according to a report on BGR India, MateBook D (2018) sports a 1MP camera for video calling. The anti-glare has been modified to offer protection to the eyes. The MateBook weighs around 2 kg and is supported with a lightweight adapter that weighs around 175 grams.