On Thursday, LG announced the launch of its smart home speaker with built-in Google Assistant called the LG ThinQ Speaker. Along with this LG has also introduced a new Soundbar and a range of new Bluetooth speakers, which will all be unveiled at CES 2018 next month. LG has mentioned that its new brand, ThinQ products will focus on utilizing artificial intelligence (AI).

The new LG ThinQ smart Bluetooth speaker comes with built-in Google Assistant and is believed to offer premium high-quality sound output due to the Meridian Audio technology. Also, LG ThinQ speaker can control other smart home devices with the help of Google Assistant and a voice app. LG’s smart home appliances can be controlled with voice commands like ‘OK Google, Switch on the air conditioner, talk to LG, turn on/off the lights and much more. The LG ThinQ speaker will be launched at CES next month and the price and the availability will be unveiled then. 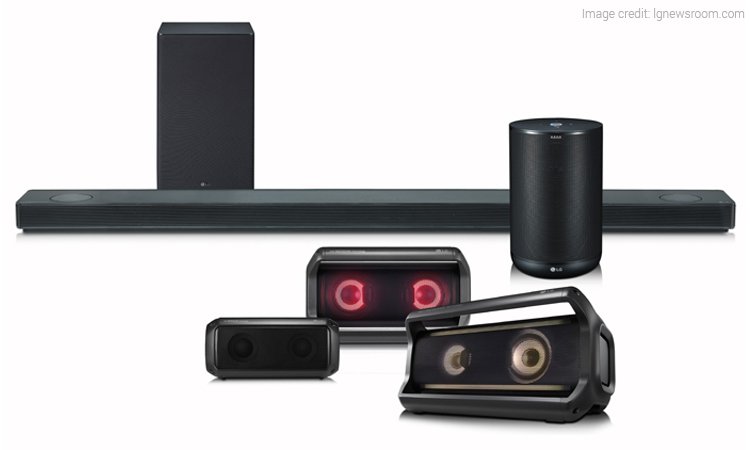 LG Sk10Y, which is the company’s new soundbar, will use the Dolby Atmos technology to offer the users a 3D immersive sound. The soundbar will offer 550 W of audio output and 5.1.2 channel support. With the Chromecast standard support, transferring files from the phone to the soundbar is made smoother. Additionally, the SK10Y soundbar will support multiple speakers to allow users to tweak and adjust the sound levels according to their preference. 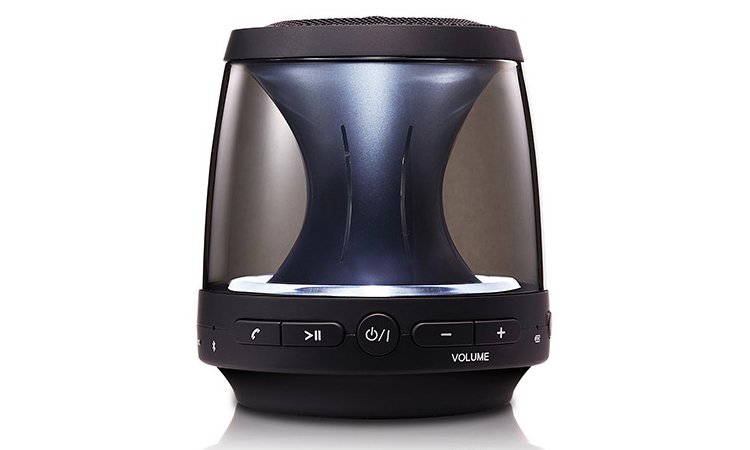 LG is all set to launch its new set of portable speakers from its PK series. These speakers will be compatible with Apt-X HD Bluetooth standard for streaming 24-bit audio over wireless connections. These new speakers will support features like rugged designs, convenient grips and dynamic party lighting. Furthermore, according to a report on Gadgets 360, all-in-one party speakers might be launched by LG that will come with 1800 W output, karaoke mode, lights and DJ capabilities.