You are at:Blog»Innovation»Garmin Vivofit 4 Band Launched with a Year-Long Battery Life

Garmin is a well-known brand when it comes to fitness and activity trackers. The company has recently announced a new activity tracker called as the Garmin Vivofit 4 band which is the successor to the Vivofit 3 band. The key highlight feature of the tracker is its battery which is claimed to last for over a year. According to Garmin, the new activity tracker will be offered in various colours and case sizes.

Coming to the price, the Garmin Vivofit 4 activity tracker is priced at $79.99 (roughly Rs 5,200) for the White (small/medium), Black (small/medium/large), and Limegreen Speckled (small/medium) variants. The company has also released a bunch of interchangeable bands along with the Vivofit 4 band. 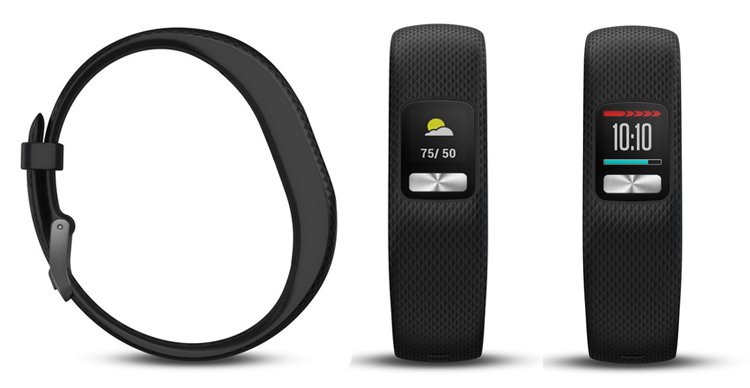 The Speckled Merlot and Specked Navy combo pack are priced at $29.99 (roughly Rs 2,000) for small or medium size. The accessory bands are available separately at $19.99 (roughly Rs 1,300) in Speckled Black, Black, and White colour options.

The Garmin Vivofit 4 is claimed to be water resistant and can be used while swimming and taking shower. The latest fitness band is designed to stay on the wrist of users’ for 24×7. It has built-in step count feature. Most of the fitness activity trackers available in the market can last for a few days on its battery on a single charge. 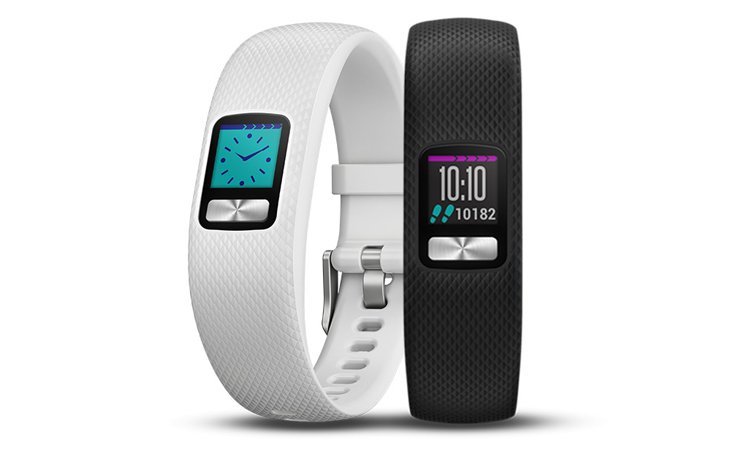 However, the Vivofit 4 band can stay powered almost over a year on a single charge. The tracker runs on two SR43 batteries, so you can change these once the old batteries expire.

Apart from the fitness tracking, the Vivofit 4 can also be used as a digital watch, stopwatch, alarm clock, and a countdown timer. It also has a weather widget which provides you the weather forecast. The display of the Garmin Vivofit 4 can be customised using the Garmin Connect app on a smartphone. The users can select different colour themes and widgets.