You are at:Blog»News»Nokia 9 Spotted with Triple Camera setup & 41MP Sensor

Recently, a specification sheet of an upcoming Nokia smartphone has leaked online which reveals key features of the device. The alleged smartphone is expected to be Nokia 9 which is in rumour mills for more than a year. Every now and then, leaks and rumours about Nokia 9 appear online. Interestingly, according to rumours, the phone could make its way to the triple camera phones price list as well as dual front camera mobiles price list.

Last year, HMD Global launched its premium flagship smartphone called Nokia 8. Although the smartphone brags top-of-the-line specifications and features, it lags a bit in the camera department. Amazing camera features were used to be the key selling point of Nokia devices back in time. But, none of the Nokia device that launched in 2017 after its comeback excited the folks. 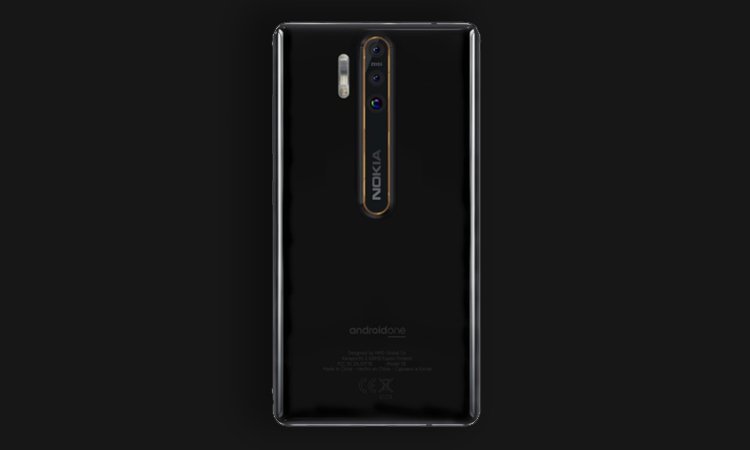 Like mentioned before, photography will be the highlight feature of the smartphone. The phone could offer a 41MP primary camera with wide-angle lens, OIS, and dual aperture of f/1.5 to f/2.4. The secondary 20MP sensor will have a telephoto lens, f/2.4 aperture and OIS. Lastly, the third camera will come with 9.7MP resolution.

All three sensors will be manufactured by ZEISS. The triple camera setup is likely to offer 4x optical zoom. The capturing capabilities of the handset will be enhanced by Xenon and LED flash.

The upcoming Nokia smartphone could sport a 6.1-inch Quad HD AMOLED display. The handset will be powered by a Qualcomm Snapdragon 845 octa-core processor paired with 8GB of RAM and 256GB internal storage. It will run on Android 8.1 Oreo OS. The phone is likely to boast a 3900mAh battery with support for fast charging and wireless charging.