You are at:Blog»News»Rumours»Moto G5S Plus Leaked with Dual Camera, 3068mAh battery and Price

Moto G5S Plus has been surrounded by rumours and leaks in the past. Now, the estimated price and battery capacity of Moto G5S Plus has been leaked by a leakster. As per previous leaks, the device was likely to be priced at Rs 17,999. However, the new leak suggests the price tag be slightly higher than the prior estimates.

The Moto G5S Plus has been recently leaked by renowned tipster Andri Yatim via a post on Twitter. According to his tweet, the Moto G5S Plus will be made available in India between a price range of Rs 18,999-Rs 19,999. The leak was first spotted by GSMArena. The handset will come equipped with a 3068mAh battery.

Apparently, the Moto G5S Plus is likely to feature the standard Moto design pattern. Under the display, there is a physical home button on the device which is supposed to double as the fingerprint scanner. At the top bezel, there is a front facing camera and earpiece grille. Moreover, the leak hints a selfie flash on the device. 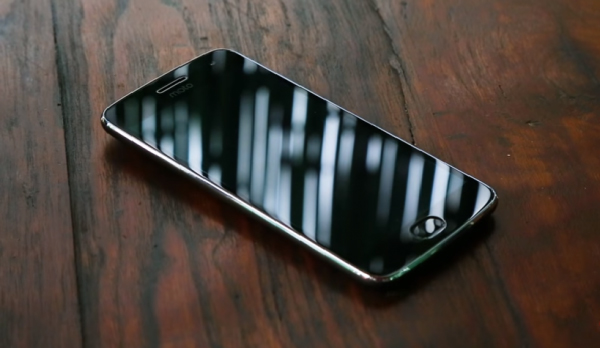 Coming to the specifications, the Moto G5S Plus will feature a 5.5-inch full-HD (1080×1920 pixels) display. The handset will be powered by a Qualcomm Snapdragon 626 octa-core processor paired with 3GB of RAM. The smartphone was earlier rumoured to come with a 3500mAh battery, while the new leak is suggesting a 3068mAh battery. 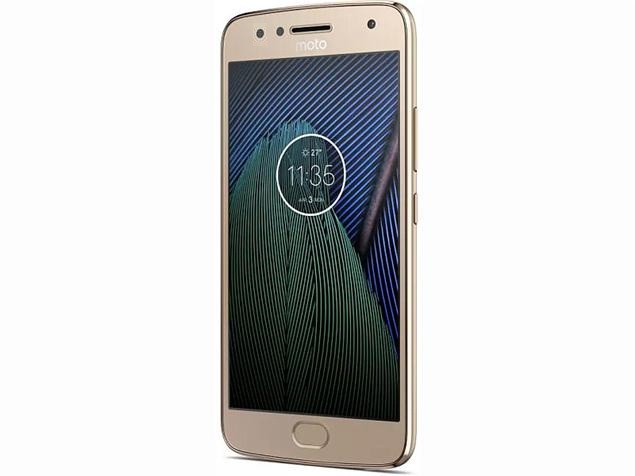 Looking at the price and specifications of the upcoming Moto G5S Plus smartphone, it will compete with likes of the Asus Zenfone 3 Laser, Vivo V5S, and Oppo F3 to name a few. Motorola has not put a word on its plans about the Moto G5S Plus, hence the information received from the rumours and leaks should treat with a grain of salt.

Motorola is expected to be geared up for the launch of a bunch of new smartphones including Moto G5S Plus. Recently, a smartphone with codename Motorola XT1797 received FCC certification, which is believed to be a part of the Moto G5S series. The upcoming mobile was listed with a Qualcomm Snapdragon 430 chipset, a 3000mAh battery, and a 5.5-inch display.