You are at:Blog»Advice»Seniority, Smartness, Self-Help: Smart Apps for Senior Citizens

A quote that holds true for every other youngster of India. Indians probably seem to be more affected by the same because of the kind of social hierarchy we live in. Our country differs in this very aspect from western countries.

The joint family set-up has been with us since time immemorial. We cherish the new additions in our family along with being extra caring towards our seniors even if they mess up with our new love i.e smartphones.

The difference in age, experience, and surroundings has accounted for a generation gap in our lives. This term might be easier for the dictionary to define but poses a big challenge to understand in real life. To keep everyone in good spirits when there’s a decade-long gap between different family members is challenging.

As new generations became more compatible with gadgets than their family members, the gap deepened. The only secret wish that every elderly citizen must have made would be: “Free my child from the clutches of Satan”. 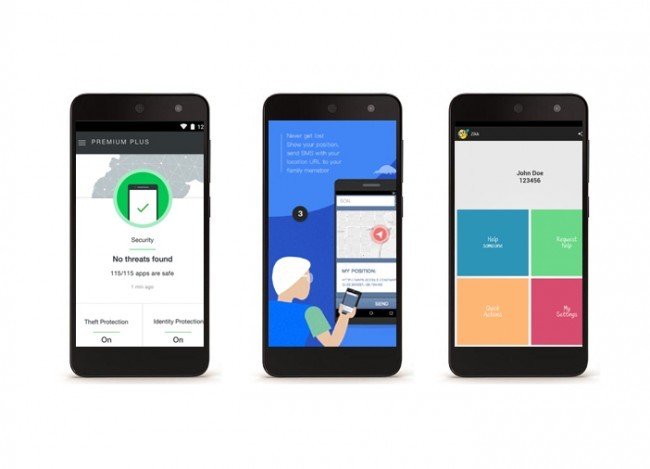 The elder generations got easily repelled by these monsters, as most of them fondly address these smart gadgets as laptops, tablets to name others. It is funny to see how humans have become slaves of their own creation.

The ambiguity of “who made whom” is consuming of all the sense and wit one may have. Meetings, face to face speech have reduced with all the developments in technology.

The recent times have made us tech-savvy but have snatched away the essence of being human from us. Social media has broken many relations than mending any.

Smart technology definitely has its own shortcomings. Our parents and elders seem to have lost in this flood of complex technology. The multi-tasking, multiple utilities, and the user interface are nothing less than a nightmare for them.

My mother is miles away from technology except for her favourite idiot box (TV). In one instance she played up with my new smartphone. In the morning at around 6 AM, instead of snoozing off the alarm she ended up calling my boss who was furious to be disturbed at that time. 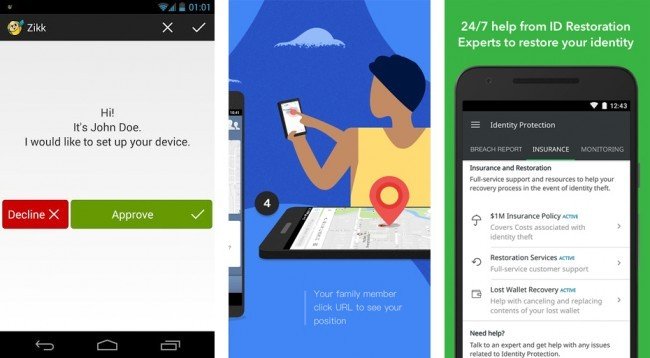 My father messed up big time when he was practising on his brand new smartphone. After all who wouldn’t want to be on WhatsApp. The message that he intended to send my mother reached someone else. The incident almost created havoc in their marital paradise.

We always want to save ourselves from such embarrassing situations which crop up unexpectedly. The blame game is set on fire. Who was at fault? In the heat of the moment, we decide to keep the smartphones away from our elders. But does that benefit? I don’t think so.

On the very contrary, this reduces the self-esteem of our parents who had only tried to learn a new thing from us. The people, who taught us to walk, talk, eat and repeat feel dejected when we fail to teach them something new.

But again, as technology messed it up, technology also found its solution.

Some smart apps have been introduced that would assist the elders and senior citizens when they use these phones, hopefully making everyone’s life merrier.

When it is a new phone, the absolute necessity is an antivirus which will protect the phone from a virus. New to the phones, your elders are sure to b super enthusiastic in installing what they find attractive.

Lookout is an ideal option in this as it comes with additional features like:

Phone finder when it is lost.

Remote lock when phone is lost

Auto-save the last location of the phone.

Shifting from Nokia and similar phones to Android is challenging. Necta launcher is user-friendly in this aspect. It has a screen of tiles which can be used to launch its built-in apps (like text messaging tool or torch) or some preferred apps which can be set up as shortcuts.

It features a handy SOS button, which will send a preset message to a contact. Set your own number and a message for them, so that if your loved one faces any emergency you are at the rescue

It is an app which helps you control other Android phones far away, through your own Android. Though fully fledged control isn’t given, the basic needs of the user are covered. A setup is a step-by-step approach. It enables you to download and uninstall apps remotely to other devices; change Wi-Fi settings: Bluetooth, volume, display; set up a reminder; edit contact list and much more.

It saves your time and energy needed in visiting your mum’s place. The work happens on screen from wherever you are.

The above apps give an assurance that whatever might be the case; you will be able to deal with it for your parents and grandparents.

The above apps assure that the smartphones are in safe hands.