You are at:Blog»News»Moto E5 Plus Images Revealed Online Ahead of Official Launch

Lenovo-owned Motorola is expected to introduce three new Moto G6 smartphones. Along with that, Motorola is also going to launch a couple of affordable smartphones called Moto E5, Moto E5 Play, Moto E5 Plus and more. Motorola had launched its previous E series in July last year. We can expect the launch of the next E-series around the same time as well.

Motorola’s upcoming E series smartphones have managed to stay out of the rumour mills for so long. However, the recently leaked photos of Moto E5 Plus on give us insight into the key design and features of the phone. The leaked photos on Weibo reveal the smartphones front and rear panel. 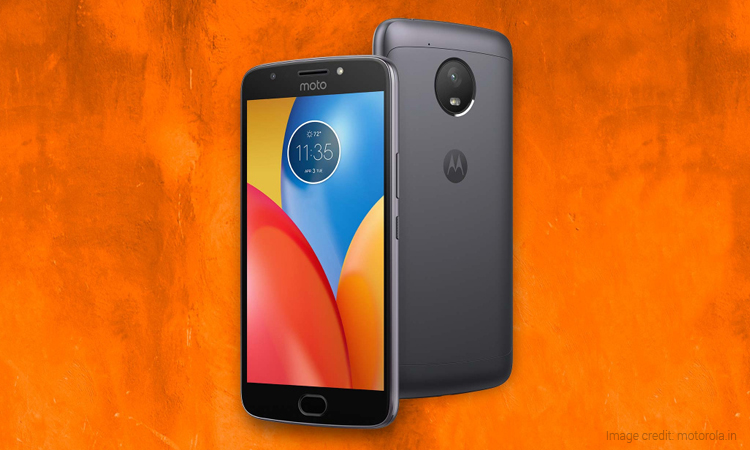 The first thing that grabs the attention is the full-screen display with thin bezels and 18:9 aspect ratio. This will be the first Motorola smartphone to feature an 18:9 aspect ratio display. Furthermore, the rear panel shows a glossy, curved glass back with the company’s batwing logo. The logo is most likely to feature the embedded fingerprint sensor. 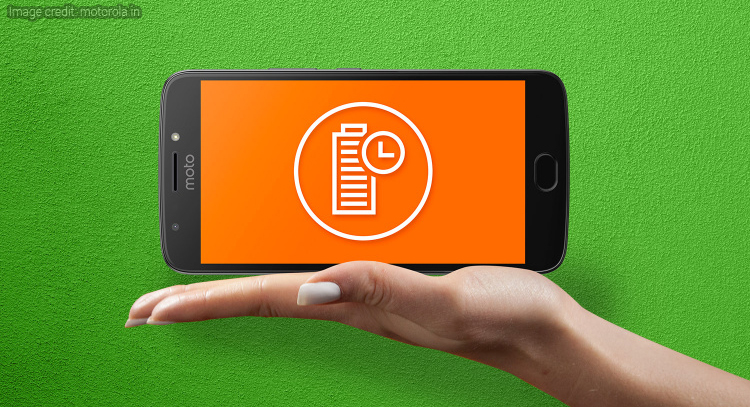 Images of the rear panel also reveal a circular ring-like camera module, a lot like the ones seen on previously launched Motorola mobiles like Moto X4 and Moto E4 Plus. Additionally, the phone is believed to come with a 5.9-inch HD+ display with a screen resolution of 1440×720 pixels. It is rumoured to be powered by both Snapdragon 430 and MediaTek MT675X SoX options.

The Moto E5 Plus will be further fuelled by 3GB of RAM coupled with 64GB of internal storage (expandable). On the camera front, the rear panel will house a 16-megapixel camera with f/1.75 aperture. For selfies and video calling, the smartphone will house an 8-megapixel camera on the front panel with f/2.0 aperture The main highlight of the Moto E5 Plus is its battery. The smartphone is expected to launch with a powerful 4000mAh non-removable battery with support for fast charging. As of now, there is no further related to the launch or pricing. However, we can expect more features to be unveiled before the official launch.