You are at:Blog»Android»Misfit Vapor Smartwatch Released in India with Android Wear 2.0

The American wearables company, Misfit has made its debut again in the Indian market with the release of the Misfit Vapor Smartwatch. The smartwatch is priced at Rs. 14,495 and is up for sale on Flipkart exclusively. The Misfit Vapor Smartwatch comes in three colour variants- Black, Blue and Grey. The 44mm satin-finished stainless steel upper casing is offered in Jet black and Rose Gold colour options.

The smartwatch was initially introduced at CES in January this year with the company’s own operating system which later got switched to the Android operating system. Misfit Vapor is powered by Android Wear 2.0 and has a classic round design, which is common with the list of smartwatches in India. Although, the metallic edges gives this smartwatch a high-quality feel. 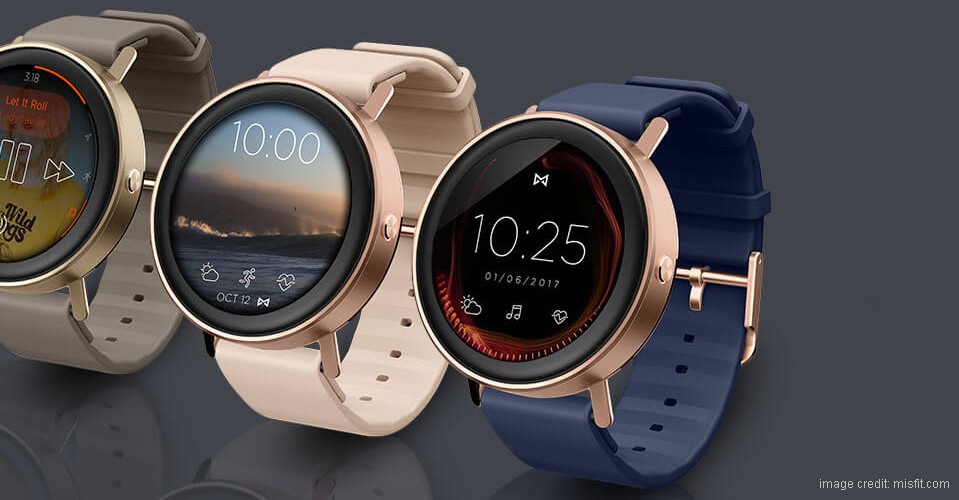 Misfit Vapor sports a 1.39-inch AMOLED display with a pixel density of 326ppi and a 44mm stainless steel case around it. A report on Gadgets 360 states that the touch bezel on this watch allows the users to respond to notifications, browse the menu and applications without disturbing the content on the display.

Under the hood, the Misfit Vapor Smartwatch runs on a Qualcomm Snapdragon 2100 processor, 4GB internal of internal storage and a battery which is claimed to run for two days on a single charge. Fitness tracking is one of the various reasons people prefer using a smartwatch. Misfit Vapor comes with features like optical heart rate sensor, accelerometer, gyroscope, GPS, altimeter and microphone, giving this smartwatch all the advanced features to track the user’s fitness. 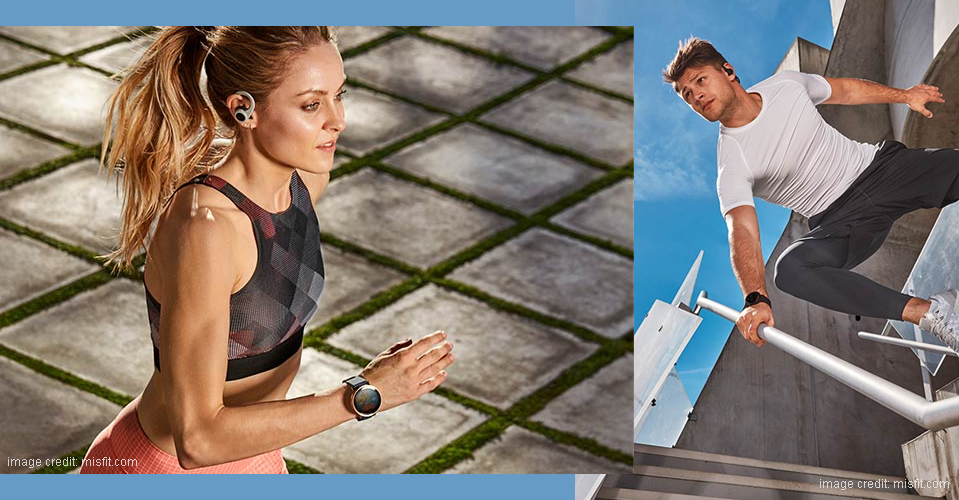 Since the watch runs on Android Wear 2.0, the built-in Google Assistant responds to voice commands with the help of the microphone. Additionally, this smartwatch is supposed to be swim proof and is water resistant up to 50 meters.

Furthermore, Misfit Vapor Smartwatch is compatible to pair with smartphones, connect to the Wi-Fi and supports Bluetooth connectivity. This watch will work with all the Android phones running on the Android OS 4.3 and above. Also, iPhone users will require handsets supporting iOS 9 and above to use this smartwatch.