You are at:Blog»News»New Launches»Panasonic Eluga I9 Launched in India: Check Price, Specs, Features

Panasonic India has recently expanded its budget smartphone portfolio in India with launching a new device. The company has offered the Panasonic Eluga I9 smartphone in India for a price of Rs 7,499. The phone will be available from December 15, via leading online store.

Looking at the price, the Panasonic Eluga I9 will compete with the other budget mobiles in India likes of the Xiaomi Redmi 5A, Nokia 2, and Moto E4 to name a few. The Eluga I9 is said to be an online-only model and it will be available exclusively on Flipkart. Besides, the Eluga I9 is offered in Champagne Gold, Space Grey, and Blue colour options. 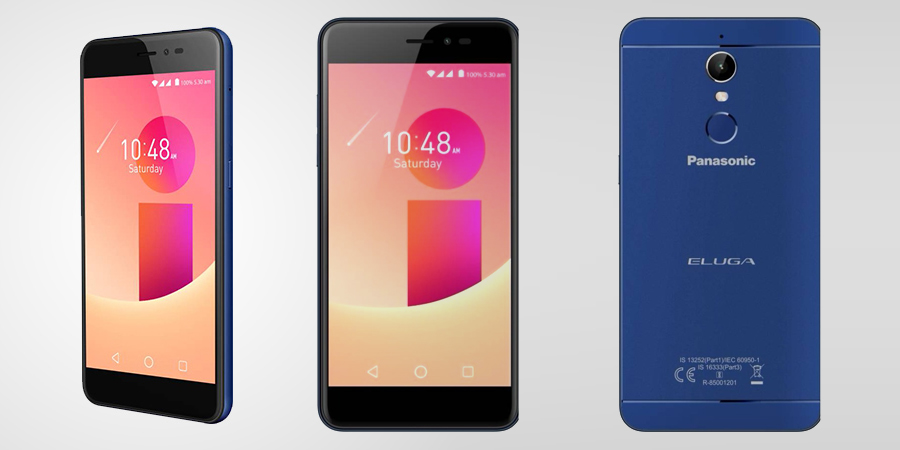 The Panasonic Eluga I9 features a 5-inch HD (720×1280 pixels) IPS display. The phone runs on Android 7.0 Nougat OS powered by its own customized skin on top. Moreover, the device comes with Arbo virtual assistant. It is powered by a 1.2GHz MediaTek MT6737 quad-core processor paired with 3GB of RAM, 32GB of internal storage, as well as external storage up to 128GB via microSD.

On the camera department, the Panasonic Eluga I9 handset offers a 13MP primary rear camera with LED flash. Up front, there is a 5MP selfie snapper which doubles as a webcam for video calling. The front-facing camera has a diffused selfie flash feature which is said to be beneficial to capture bright selfies even in low light conditions. 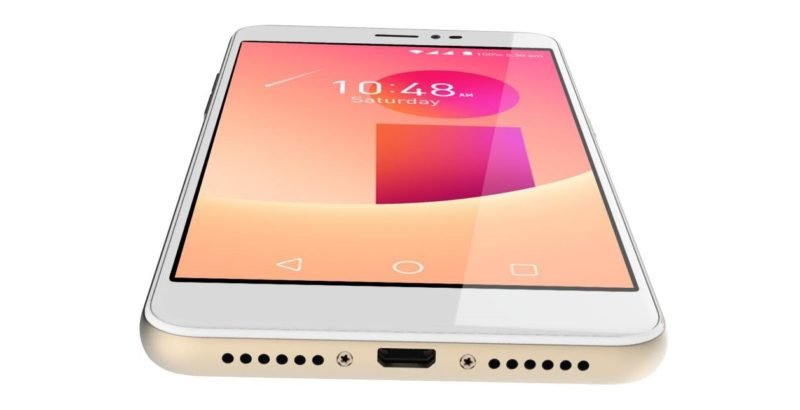 The connectivity options on the Panasonic Eluga I9 include 4G VoLTE, 3G, micro USB, Bluetooth, Wi-Fi, GPS/A-GPS, and USB OTG. Besides, it has a dedicated fingerprint scanner located on the rear panel. The device has a 2500mAh battery which is claimed to offer video playback time of up to eight hours. 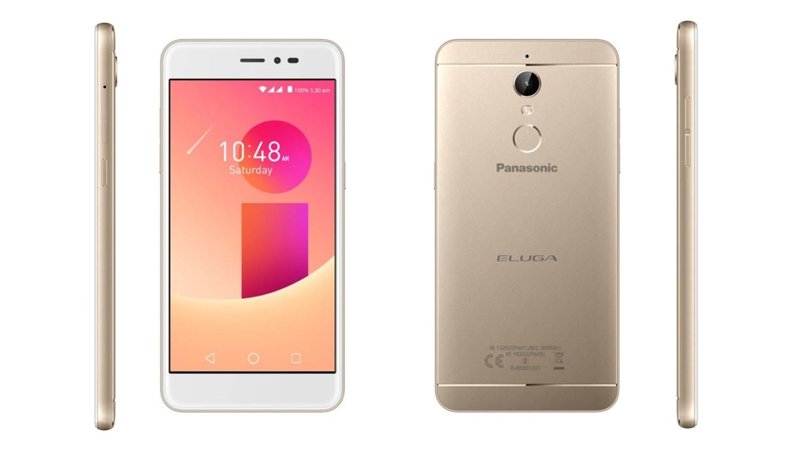 As mentioned before, the Panasonic Eluga I9 will compete with budget smartphones like the Xiaomi Redmi 5A, Nokia 2, and InFocus Turbo 5. Xiaomi’s Redmi 5A pricing starts at Rs 4,999, the Nokia 2 is priced at Rs 6,999, and lastly, the InFocus Turbo 5 costs Rs 6,999.