You are at:Blog»News»New Launches»Microsoft Surface Pro Launched in India: Everything you need to know

Microsoft India has recently unveiled a new tablet in the Indian market which doubles as a laptop. The company is calling the new Microsoft Surface Pro as the ‘most versatile laptop’. The key highlight of the new device is its 13.5 hours (maximum) of battery life. Microsoft is bundling the Surface Pen, Surface Arc Mouse, Surface Pro Type cover, and Signature Type Cover with the Surface Pro tablet.

The latest Microsoft tablet comes with a 12.3-inch PixelSense touch display. It has support for 4096 levels of pressure sensitivity for the Surface Pen. The device weighs around 767 grams and has a thickness of 8.5mm. The tablet has a cool feature called Studio Mode which allows you to adjust the tablet up to 165-degrees. This is possible due to the hinge provided on the tablet. The device has an 8MP rear camera with autofocus capabilities and a 5MP front-facing camera. 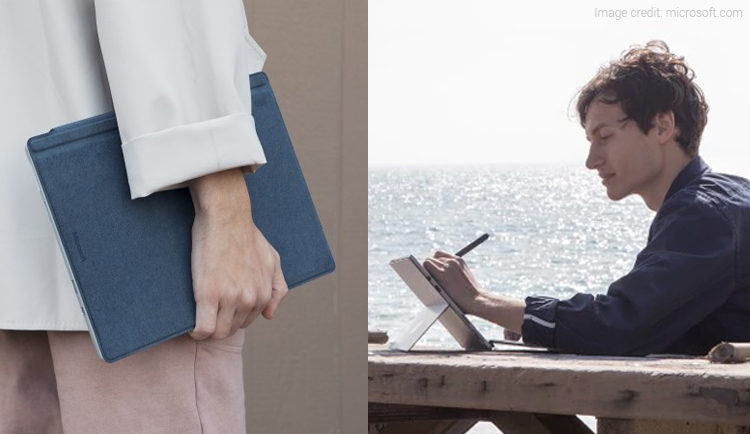 Microsoft has offered multiple variants of the Surface Pro device based on price and specifications. The base variant is priced at Rs 64,999 while the top model can be purchased for Rs 1,82,999. The top variant of the device packs Intel Core i7 processor, 16GB of RAM, 512GB of SSD storage, and Intel Iris Plus Graphics 640. The latest Surface Pro models will compete with previous Surface Pro series.

Here are the different variants of Surface Pro tablet available in India: 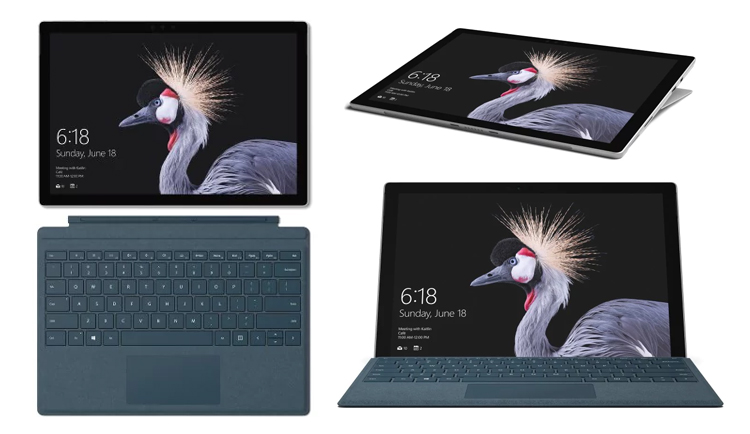