You are at:Blog»News»Top Smartphones Expected to Launch at MWC 2018

The biggest telecom and mobile industry conference, the Mobile World Congress (MWC) 2018 is just around the corner. The event is scheduled to go live on February 26 and will continue until March 1. Before the MWC 2018 event goes official, a few major companies including HMD Global and Samsung will conduct keynotes on February 25.

Every smartphone manufacturer will try to grab eyeballs on their products and offerings at the MWC 2018. Many of them have already started sending out teasers and leaks ahead of the trade show. Some of the high-flying smartphone launches of the event are likely to be of Samsung Galaxy S9, Galaxy S9+, Nokia 9, and Moto G6, to name a few.

Curious about which smartphones will make its way to MWC this year? We have listed all major smartphone launches which are expected to take place at the upcoming MWC 2018 trade show. Let’s begin. 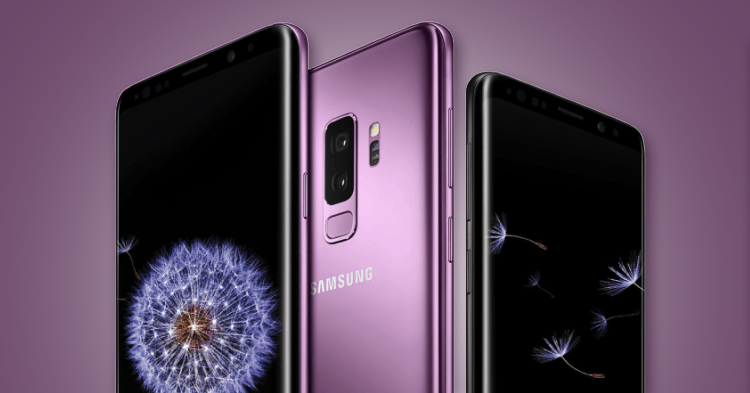 Like every year, Samsung is supposed to be the showstopper at MWC in 2018 thanks to its Galaxy S9 series. The next generation of flagship smartphone- Samsung Galaxy S9 and Galaxy S9+ are expected to get launched at the event. The company has already sent out invites for the Galaxy Unpacked event on February 25.

Last year’s MWC event was the gateway to the official comeback of Nokia brand. In 2018, HMD Global is likely to launch a few mobile phones at the event. The first device HMD Global could launch at MWC 2018 is the Nokia 3310 (4G). It will be an upgrade to the Nokia 3310 2017 edition. The phone was initially offered with 2G connectivity which later replaced by 3G connectivity.

Coming to Nokia smartphone range, the company could release its Nokia 1, Nokia 7 Plus, Nokia 8 (2018), and the flagship Nokia 9 during the MWC event. The Chinese tech giant has not announced their plans for any smartphone launch at the MWC event; however, several reports are claiming that the company might launch its Moto G6 line-up during the event. The Moto G6, Moto G6 Play, and Moto G6 Plus are suggested to be rolled out at the MWC 2018. Also, the Moto X5 and Moto Z3 series is rumoured to be launched at the event.

Asus is most likely to launch the Zenfone 5 smartphone. The company has already sent out the invites for the launch event. Also, another mid-range handset called the Zenfone 5 Lite is speculated to get released at the tech show. 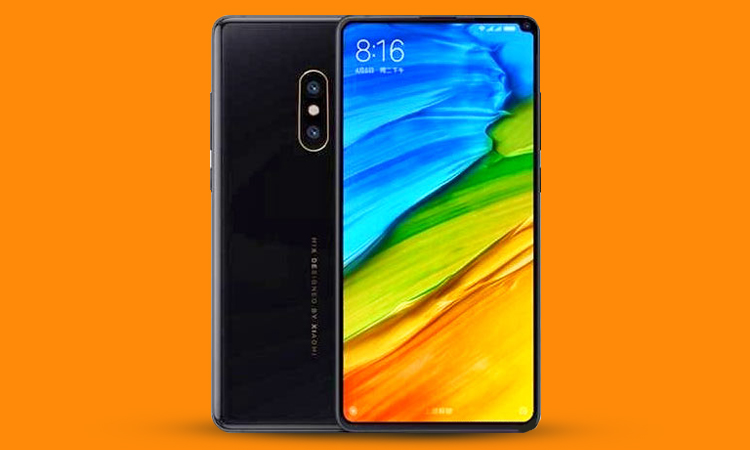 Xiaomi is rumoured to bring a new smartphone called the Mi MIX 2S at the upcoming MWC event.

The successor to LG V30, the LG V30s is expected to be unveiled at the MWC 2018 event in Barcelona.