The mobile phone has been listed with a model number of M923Q. Interestingly, Meizu Note 9 will be the first notched display mobile phones by the company. Seeing that the display has a waterdrop notch, it becomes clear that the smartphone will have a high screen-to-body ratio. Additionally, the rear panel shows a dual camera setup placed in a vertical setup. A LED flash is also seen below the camera setup. 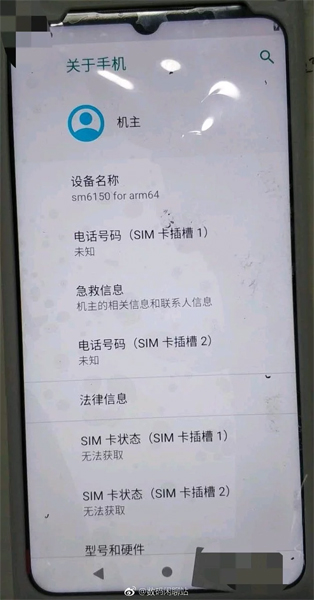 According to the specifications, the smartphone will come with a 6.2-inch Full HD+ display with a screen resolution of 1080 x 2244 pixels. Under the hood, it will be fuelled by a Snapdragon 675 chipset. This processor will be seen on most the upcoming mid-range smartphones (mobile phones below 30000) in 2019.

Coming to the camera system, the rear camera will be equipped with 48-megapixel + 5-megapixel sensors. This will be one of the dual camera mobile phones to come with the Samsung ISOCELL GM1 sensor. On the other hand, the front camera will feature a 20-megapixel sensor for selfies and video calling.