You are at:Blog»News»Leaked Images of Asus Zenfone 6 Appear Online With Triple Camera

Furthermore, the image of the rear panel reveals the missing fingerprint sensor. This means that the fingerprint sensor could be housed in the front panel. Whether or not, Zenfone 6 will be one of the in display fingerprint sensor mobile phones is yet to be seen. Also, the smartphone is most likely to feature a full metal frame body and a glass back panel. 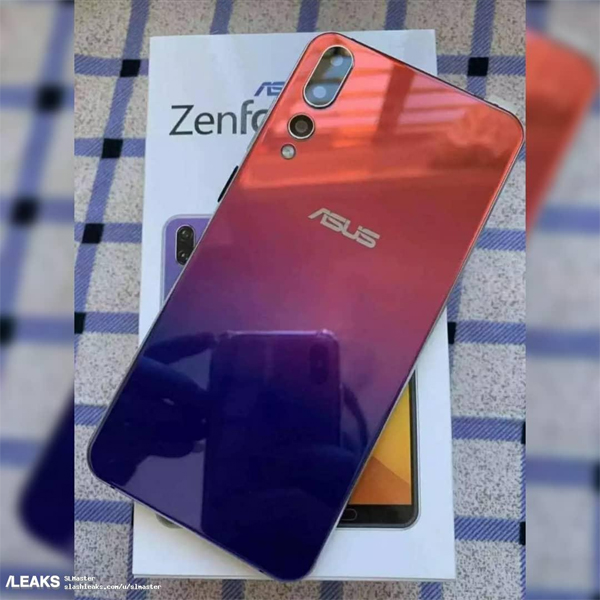 According to rumours, the smartphone will feature an absolutely new notch design. The notch will be placed towards the right side of the smartphones display. Under the hood, it could be powered by Qualcomm Snapdragon 855 processor. Additionally, it will feature a Type-C USB port and a 3.5 mm headphone jack. As of now, Asus has not hinted as to when it will launch its upcoming flagship smartphone. However, with the Mobile World Congress event being held this month, we can expect Asus to make an announcement about its new smartphone.