You are at:Blog»News»Google Pixel 3A to Launch This Year with Android 10 OS

Along with the Pixel 3 Lite (Pixel 3A), the company will also launch the Pixel 3A XL or in other words the Google Pixel 3 Lite XL. Coming to the Geekbench listing, the report reveals the processor and storage information of the smartphone. The phone is listed with 2GB RAM and is fuelled by a mid-range Snapdragon 625 chipset. A report on Nashville Chatterclass also states that we might get a 3GB RAM variant of this smartphone. 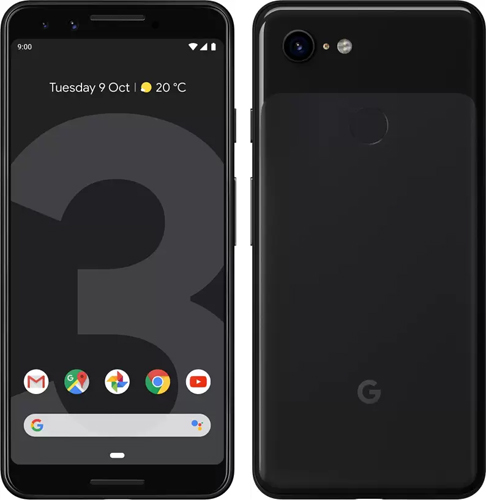 However, the most interesting highlight of the listing the OS version. Google is known for designing Android mobile phones running on the latest OS. Keeping this in mind, Google Pixel 3A is listed with upcoming Android 10 instead of the Android 9.0 Pie version.

On the other hand, the Pixel 3A XL was also spotted Geekbench a couple of days ago. According to the listing, the Pixel 3A XL phone will run on the Snapdragon 710 processor. Surprisingly, the smartphone is listed with Android 9 out of the box instead of the Android 10 OS. Even the processor clock speed on Pixel 3A XL is comparatively less than the one seen on Pixel 3A.

Apart from this, no other details of the Google Pixel 3A and Pixel 3A XL have been revealed as of yet. These smartphones recently got certified in India with the model numbers G020B and G020F. This means that both smartphones will also make their way to the Indian market after their launch.