You are at:Blog»News»Rumours»LG V30 Spotted on Geekbench with Snapdragon 835

LG V30 is expected to get launched at the upcoming IFA 2017 event. The upcoming LG mobile has been surrounded with multiple leaks and rumours. The smartphone is believed to ditch the secondary display feature which has been an iconic feature in the series till LG V20. The handset has now spotted on GeekBench revealing some key specifications.

According to the GeekBench listing, the LG V30 will be equipped with a Qualcomm Snapdragon 835 processor paired with 4GB of RAM. The chipset will include eight cores and a maximum clocked speed at 1.9GHz. The LG V30 has scored 1899 points in the single-core test, while in multi-core test, it scored 6340.

The listing didn’t include the internal storage capacity of the device, however, the previous leaks suggest the storage in a range of 64GB to 128GB. However, the prior leaks suggested 6GB RAM under the hood of LG V30 and the 4GB RAM integration is a bit disappointing.

The device will run on Android 7.1.2 OS. It is worth mentioning that the alleged OS is still in the beta phase. Last year’s LG V20 was the world’s first smartphone to come preloaded with Android Nougat OS, thus it is disappointing that the LG V30 won’t come with the upcoming Android O out-of-the-box. Still, the device is most likely to receive the latest Android update.

The LG V30 is expected to feature a taller 6-inch AMOLED display with 18:9 ratio. The handset will remove the secondary ticker display from the top of the smartphone. Moreover, the display will feature 2K capabilities and FullVision. The LG V30 will offer water and dirt resistance. The smartphone is also likely to offer a dual rear camera setup like its predecessor. 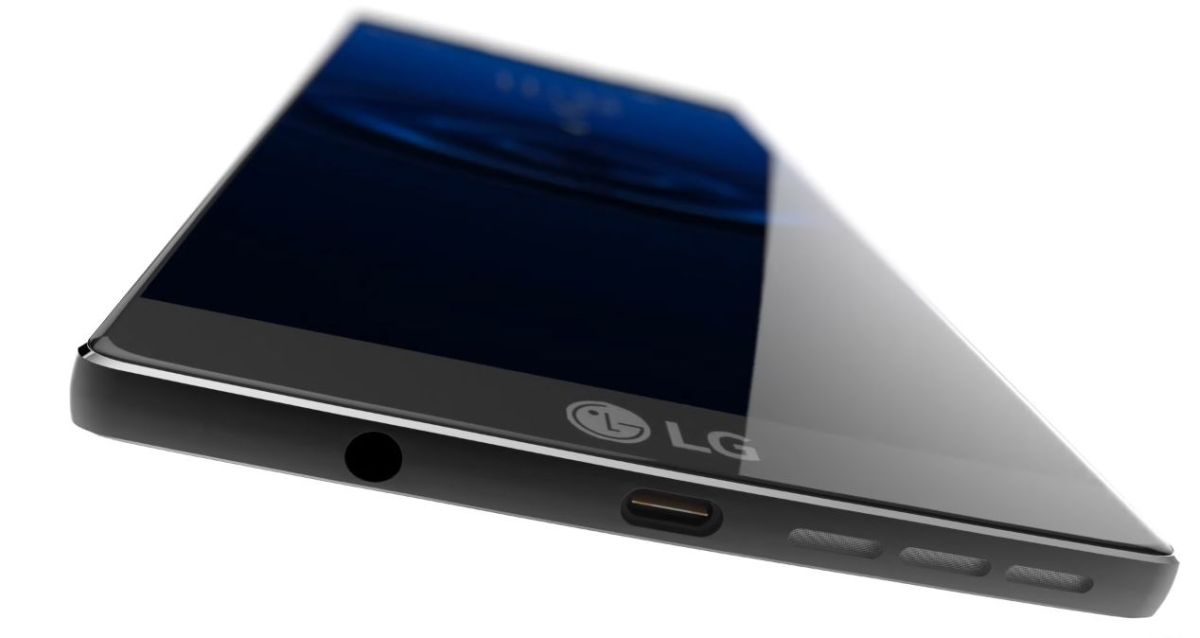 The GeekBench listing only revealed the specifications of the upcoming mobile and the other details are received from the leaks by case makers. The LG V30 smartphone is scheduled to announce on August 31. However, MobileFun UK and US have already started listing the LG V30 cases on their sites. The cases revealed the rear view of the smartphone in detail. It suggested the dual rear camera module. The fingerprint scanner appears to be on the rear panel of the device beneath the camera setup. The front panel of the smartphone has been already shared by LG via the official invite for LG V30 launch.