Backed by Huawei mobiles, Honor launched the Honor 9 in June. That was the time when the company had launched the 64GB variant with 4GB RAM, and the 128GB variant with 6GB RAM. Following the same footsteps of the previous models, the company launched a new variant in Europe calling it as Honor 9 Premium.  This smartphone has 6GB RAM with 128GB internal storage. It is available at €450, which approximately equals to Rs. 33, 300. The top-variant of Honor 9 which was launched in China is available at Rs. 28, 500.

The Honor 9 Premium is officially introduced in Italy. It is said to be available exclusively through Tre and 3 carriers. The phone is available for pre-order in Switzerland, but will only be available on 28th August. The Honor 9 Premium looks exactly like Honor 9. It has a curved glass back and a metal frame with a reflective back. There are a camera setup and the flash along with the Honor branding at the rear. The home button is at the front with an embedded fingerprint sensor.

The smartphone comes with a 5.15-inch FHD display with 2.5D curved glass on top. It is equipped with a HiSilicon’s 64-bit Kirin 960 chipset. The smartphone has a dual camera setup.  The primary sensor is 12-megapixel RGB and the secondary sensor is 20-megapixel monochrome.

The camera is also equipped with a hybrid zoom. It flaunts Bokeh effect and GIFs. The front camera has 8-megapixel resolution and also supports a full-HD recording as well. The rear camera lends a support for 4K video recording.

There has been no news of Honor 9 Premium being launched in India yet. Recently, Honor 8 Pro was launched in India at a price of Rs. 29, 999. The phone has some amazing features. It has a 5.7-inch QHD display with 1440X2560 pixels screen resolution. 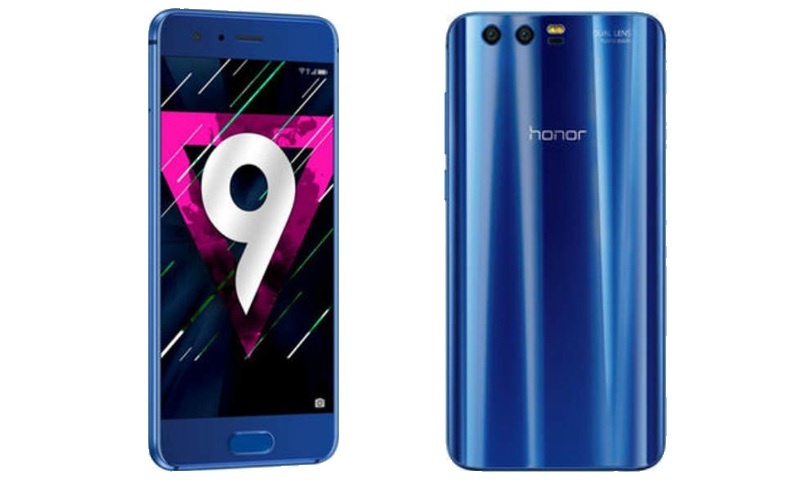 Honor 8 Pro is backed by a 4,000 mAh battery with Kirin 960 Octa-Core processor, 6GB RAM and an internal storage of 128GB. It has 12-megapixel RGB and a 12-megapixel monochrome sensor on the back panel with LED flash, PDAF, autofocus, f/2.2 aperture and a 4K video recording. In the front, it has an 8-megapixel camera.

However, people in India anticipate the arrival of Honor 9 Premium from Huawei soon.