After the numerous rumours that surrounded the new flagships of Google, that is, the Google Pixel XL 2, a new concept video has taken the internet by storm. The video is interesting, exciting and intriguing. One begins to anticipate a lot about the upcoming Pixel smartphones. The video offers us a glimpse of the upcoming Google smartphones.

As per the video, the  Pixel XL 2 seems to have an 18:9 aspect ratio display. It has a glass window on its back. It creates an illusion that the phone will have a combination of metal and glass body, along with chamfered edges. In addition to this, a flat display with curved corners and almost no bezels on the side as well as fewer bezels on the top is noticed.

To everyone’s surprise, there are physical buttons on the side which control the volume and power on/off. There is no physical home button in the front. Moreover, Google Pixel XL 2 shows up with a USB Type-C port at the bottom and a 3.5mm audio jack at the top.

One can spot a round-shaped rear-mounted fingerprint sensor which appears in the video. At the back of the smartphone, one can notice the presence of a camera and LED flash along with two sensors for the laser and light autofocus. On the basis of what can be seen, the smartphone will be equipped with a 12MP super motion sensor on the rear side and a 7MP front- facing camera. 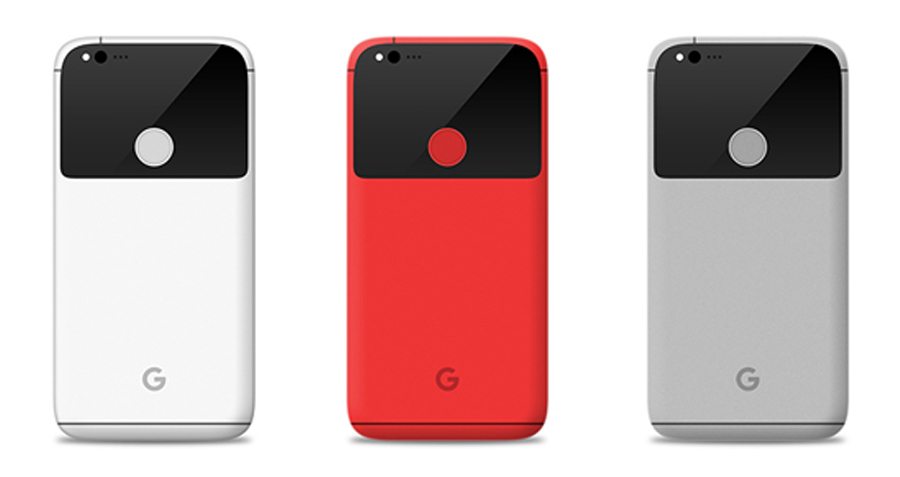 Usually, the phone was available in blue, silver and black colour options. But the video shows us varied colour options as that of red and green. However, nothing should be thought as final till things are confirmed.

The Senior Vice President of hardware, Google, Rick Osterloh had earlier confirmed that one should expect a new Pixel this year. After this, incessant speculations have surfaced regarding the smartphone, of which the maximum discussion takes place online.

Earlier it was reported that the Google’s next generation device will be working on two Pixel smartphones which were codenamed as Walleye and Taimen and would be the successors of Google Pixel and Google Pixel XL respectively.

If one recalls the previous rumours, there had been claims which proclaimed that Google Pixel 2 will feature curved edges coupled with two rear cameras and a front camera. Another report declared that the smartphone will be loaded with a 5.99-inch Quad HD display and will show up an OLED panel provided by LG.