You are at:Blog»News»LG K30, the Budget Smartphone Spotted Online Ahead of Launch

LG recently launched its first flagship smartphones of the year called LG G7 ThinQ and G7+ ThinQ. Both the phones are still to make their way in the global markets. And now, another smartphone by the company called LG K30 has been spotted online. Unlike its flagship smartphones, it will be a budget phone, which will make its debut in an event in the US.

The imminent launch of this smartphone was earlier tipped by famous leakster Evan Blass. The LG K30 smartphone has been spotted on the T-Mobile carrier support portal. This listing also reveals some of the specifications of the upcoming LG smartphone. However, the listing does not reveal if the smartphone will make its way to the global markets. 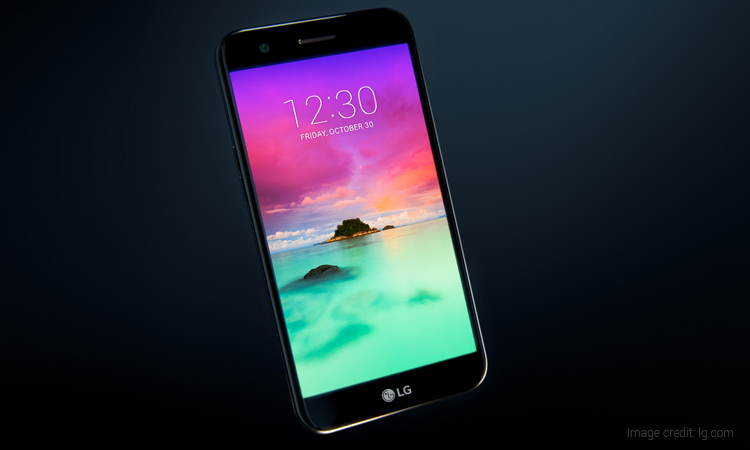 The upcoming LG smartphone is expected to feature a 5.3-inch HD TFT display with a screen resolution of 720×1280 pixels. Under the hood, it is powered by a 1.4GHz quad-core Qualcomm Snapdragon processor. Though, as of now, the processor is unnamed. Other than that, LG K30 will run on the older Android 7.1 Nougat OS out-of-the-box.

For storage, the listing suggests the phone will come with 2GB of RAM and 32GB of internal storage. The internal storage can be expandable up to 2TB with a microSD card. Furthermore, the smartphone will be fuelled by a 2880mAh battery. The battery is believed to last for 10 days on standby mode. 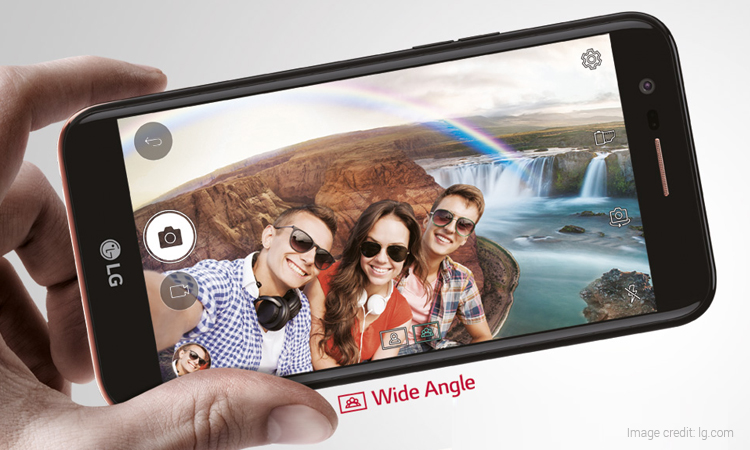 Specifications for the camera include a 13-megapixel rear camera with autofocus, flash and 4x digital zoom. On the other hand, the front panel will feature a 5-megapixel camera. Interestingly, this smartphone is claimed to come with the face unlock feature. This is an impressive feature for a smartphone under Rs. 10,000 budget. 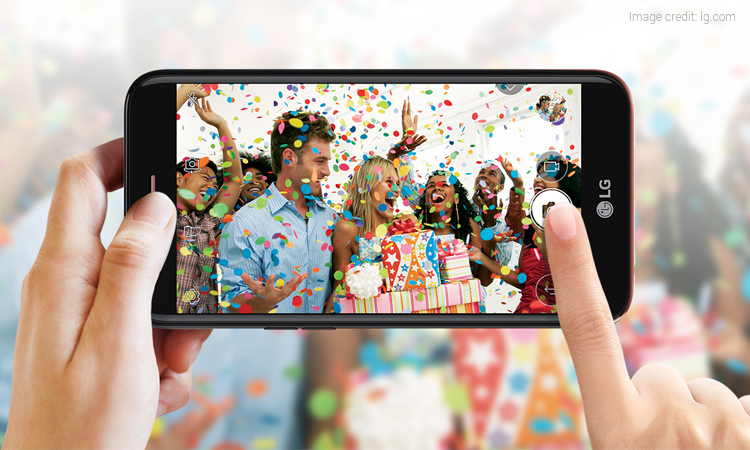 As for the connectivity, the smartphone will support Wi-Fi 802.11 a/b/g/n, Bluetooth 4.2, USB Type-C and stereo audio. Moreover, other interesting highlights of the smartphone are rear-mounted fingerprint sensor, Wi-Fi calling 2.0, tethering APN, system manager, anti-theft protection and much more.