You are at:Blog»News»LG G7 ThinQ Launched with AI Camera: Everything You Need to Know

LG has finally taken the veil off its flagship smartphones of 2018. The company introduced two new smartphones called LG G7 ThinQ and LG G7+ ThinQ in an event held in New York. Moreover, the smartphone packs a bunch of interesting features such as AI camera, wireless charging, Qualcomm Quick Charge 3.0, face recognition and much more.

However, the company has not unveiled the exact pricing details and availability of these flagship smartphones. The only thing we know as of now is that LG G7 ThinQ will soon make its debut in markets like Asia, Europe Latin America, North America and South Korea. The pricing details will be available as the launch date for each country draws closers. Furthermore, the smartphone will be made available in New Aurora Black, New Platinum Grey, New Moroccan Blue and Raspberry Rose colour options. 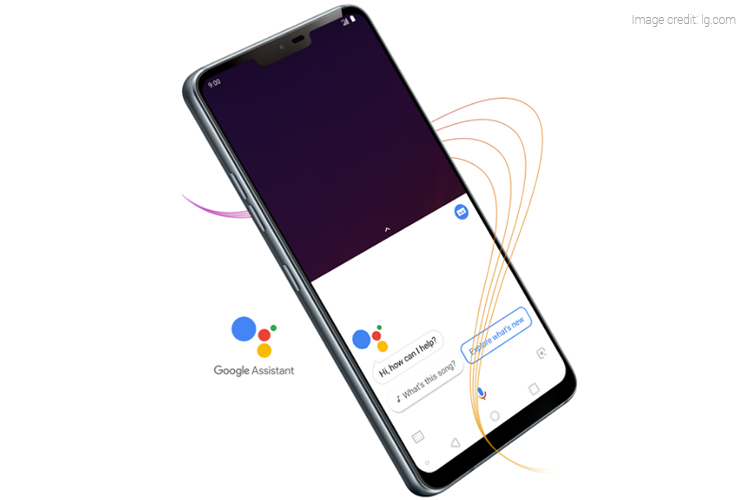 As per previous leaks, one of the main highlights of the smartphone is the additional button which is placed under the volume control. This button can turn on Google Assistant in one tap and Google lens with two. Moreover, with the Super Far-Field Voice Recognition, Google Assistant will be able to hear a user’s commands from 5 meters away. Also, G7 ThinQ is believed to be the first smartphone to come with DTS:X which activates virtual 3D sound.

Both the smartphones are similar in terms of looks and specifications. The only thing that makes them stand apart is the different RAM and storage options. So, as for the specifications, the smartphone features a 6.1-inch QHD+ FullView Super Bright display with a screen resolution of 1440×3120 pixels. Additionally, the display comes with a 19.5:9 aspect ratio and supports brightness of up to 1,000 nits. Under the hood, the smartphones are powered by the latest Qualcomm Snapdragon 845 processor. RAM options on LG G7 ThinQ include 4GB. On the other hand, LG G7+ ThinQ sports 6GB of RAM. 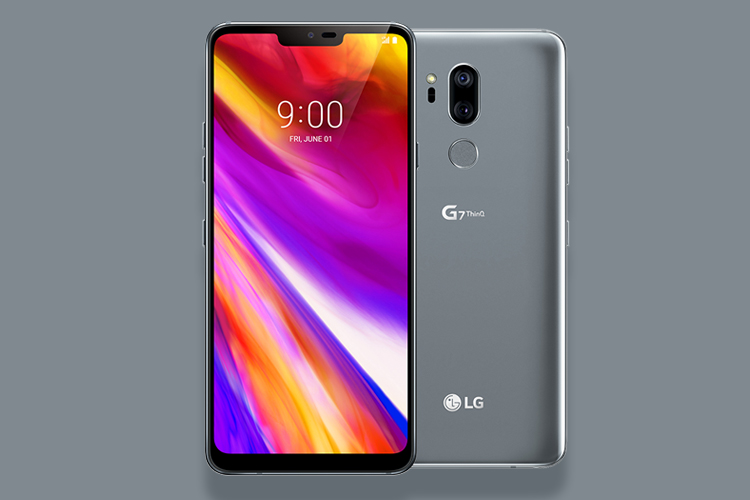 Additionally, some of the other features of the smartphones include a 3000mAh battery and support for dual-SIM. Both the smartphones run on Android 8.0 Oreo out-of-the-box. For security, the handsets come with a fingerprint sensor and a face recognition sensor. Lastly, connectivity options include Wi-Fi, Bluetooth, GPS, NFC, USB Type-C 2.0 and FM Radio.