Taiwanese tech giant Asus has reportedly announced a new smartphone called the ZenFone Live L1. The phone is said to be launched in Indonesia on May 17. Moreover, the ZenFone 5 is also likely to be unveiled on the same date. The UPS of the new Asus Zenfone Live L1 is that it runs on Android Go platform which is a lighter version of Android 8.1 Oreo OS.

The new Zenfone Live L1 will feature an 18:9 FullView display and Face Unlock features. Furthermore, there will be a triple-slot tray that can have SIM cards and microSD card. This phone could be the first Android Go device to come with an 18:9 aspect ratio display. The phone will come in two variants- 1GB and 2GB of RAM. The 1GB RAM variant will run on Android Go Edition, while the other will run on Android 8.0 Oreo version. 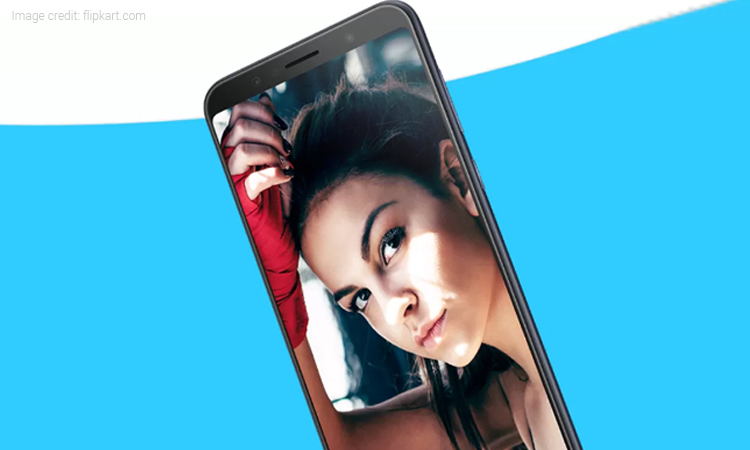 The handset will come pre-loaded with Google’s suite of apps which includes Google Go, Maps Go, and Files Go to name a few. The company haven’t shared the pricing as well as availability details of the upcoming device either for Indonesia or global market as of now. 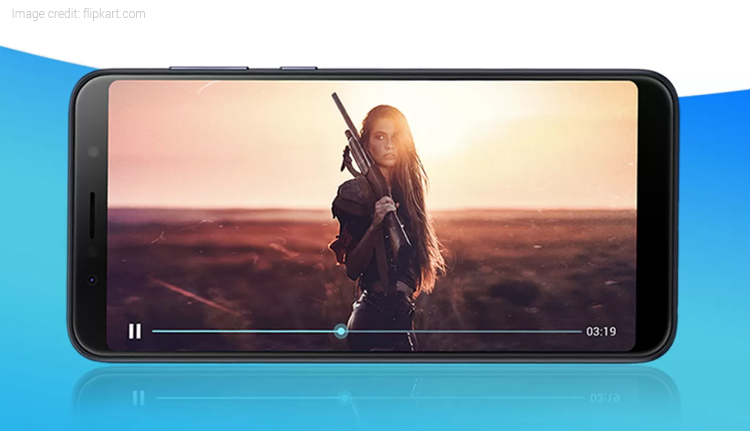 Coming to the specifications, the latest Asus smartphone will flaunt a 5.45-inch HD+ (720×1440 pixels) IPS display along with 18:9 aspect ratio. The handset will receive power from a Qualcomm Snapdragon 425 quad-core processor clocked at 1.4GHz that will pair with 1GB/ 2GB of RAM and 16GB built-in storage.

For photography, the Asus ZenFone Live L1 is expected to offer a 13MP primary rear camera with LED flash and PDAF. At the front, there will be a 5MP sensor for selfies and video calling. A 3000mAh battery will complete the package.