You are at:Blog»News»LG G8 Smartphone to Come with TouchLess Gestures

Smartphone companies are going crazy coming up with new innovations. In 2019, we were expecting foldable and 5G mobile phones to make their debut. However, the first innovative trend of the year was by Meizu. The company designed a ‘holeless’ smartphone without any holes or ports. LG has already grabbed eyeballs after it sent out media invites for the MWC 2019. Apparently, the company will introduce its LG G8 smartphone which will come with touchless gestures.

LG announced this new feature with a video. According to the invite, LG has announced that ‘Touch is so 2007 to 2018’. It looks like we will be bidding farewell to touch. The video on LG’s YouTube channel shows that users can hover their hands over the display to enable swipe. In clearer words, you can enable swipe even without actually touching the screen.

LG will be announcing something new and innovative during the MWC 2019 on February 24 in Barcelona. Just like face unlock mobile phones, LG G8 is most likely to come with 3D sensors which will track and detect hand movements with the help of machine learning algorithms. However, LG G8 is not the first phone the touchless feature is being tested on. Samsung had previously introduced the Galaxy S4 with Air Gestures. But, Samsung dropped this feature due to too many bugs and lags. 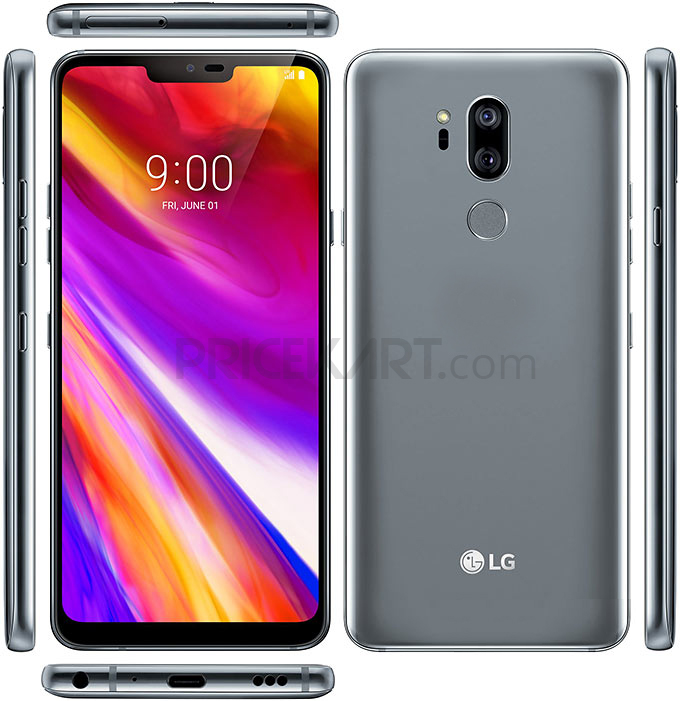 Furthermore, while the video does not reveal which LG smartphone will debut with this feature, there is a reason to suppose that it is, in fact, the LG G8. Previous rumours of the smartphone have also indicated towards a touchless feature. Whether or not the LG’s upcoming G8 smartphone will feature the touchless gestures can only be confirmed on February 24.

This year’s Mobile World Congress is going to be an interesting event. We will see LG’s touchless smartphone, Samsung’s Galaxy S10 series and foldable smartphone, Huawei’s 5G smartphone (probably) and so much more.