You are at:Blog»Android»Lenovo K8 Plus Launched in India: Check Price, Specifications, Features

The key feature of the Lenovo K8 Plus is the dual camera setup at the rear. The phone features a metal unibody and comes in Gold and Venom Black colour options. It has a dedicated fingerprint scanner placed below the vertical dual camera setup. 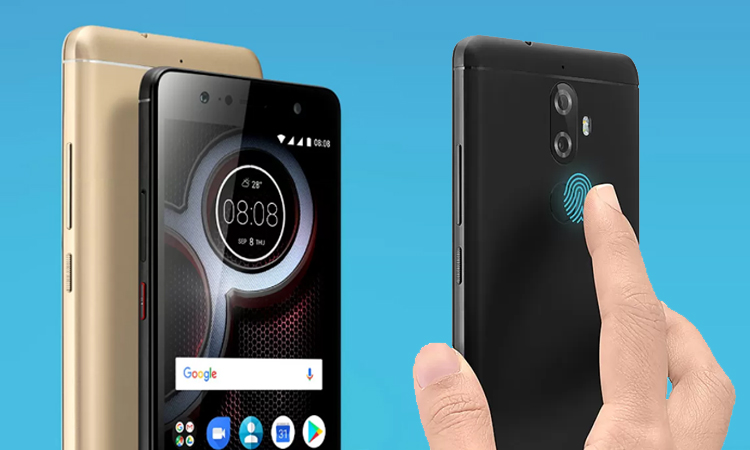 The K8 Plus has two antenna lines at the top and bottom side of the back panel. There is a customisable dedicated key on the left edge which is a music key by default and can be later modified to launch other apps like a camera. Looking at the design, the K8 Plus resembles a lot with the Lenovo K8 Note that launched last month in India.

The Lenovo K8 Plus features a 5.2-inch full-HD (1080×1920 pixels) IPS display covered under the Corning Gorilla Glass protection. Moreover, the display will come with Oleophobic Coating which ensures smudge resistance against fingerprints. The device is equipped with a 2.6GHz 64-bit MediaTek Helio P25 octa-core processor paired with 3GB of RAM and 32GB of onboard storage. 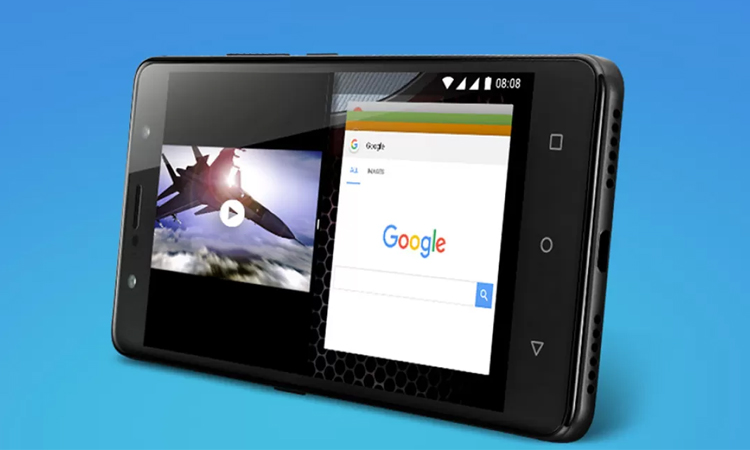 The latest Lenovo mobile supports microSD cards up to 128GB. It is a dual-SIM mobile and has a dedicated microSD card slot which is very useful. In addition, a report from BGRIndia suggests that the company might launch a 4GB RAM + 64GB internal storage model of the K8 Plus in October during the festive season.

The dual camera setup on the Lenovo K8 Plus comprises a 13MP Purecel Plus sensor along with a 5MP depth sensor. The combination of both the sensors allows users to take photographs with Bokeh effect. Moreover, the sensors come with refocusing, and Dual ISP features and carries a f/2.0 aperture with 5P lenses. 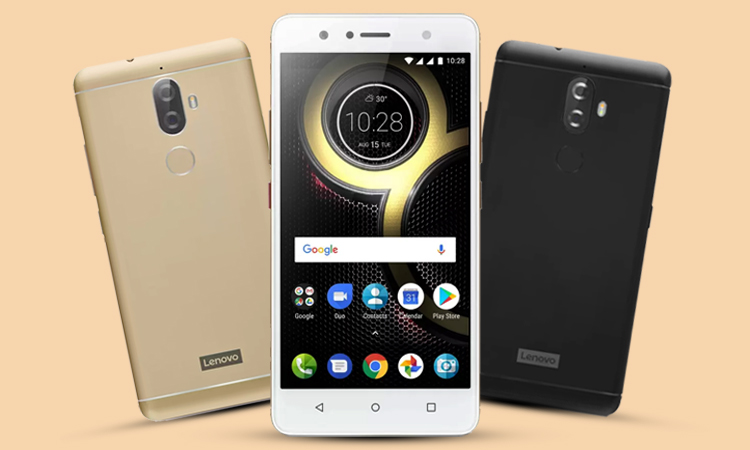 Up front, you will get an 8MP selfie shooter with 84-degree wide-angle lens, Beautify, Pro mode, and Party flash features. The connectivity options on the device include 4G VoLTE, dual-SIM support, Wi-Fi, USB OTG, and Bluetooth. The device runs on Android 7.1.1 Nougat OS. It’s worth mentioning that the K8 Plus comes with stock Android out-of-the-box similar to the K8 Note. The phone is most likely to receive Android Oreo update.

The Lenovo K8 Plus also has Dolby ATMOS and TheaterMax for an amazing sound experience. The device is powered by a 4000mAh battery which is claimed to deliver a video playback of up to 20 hours, up to 13 hours of net surfing, and to 100 hours of music playback.