You are at:Blog»News»New Launches»Honor V9 Play Launched: Here’s Everything You Should Know 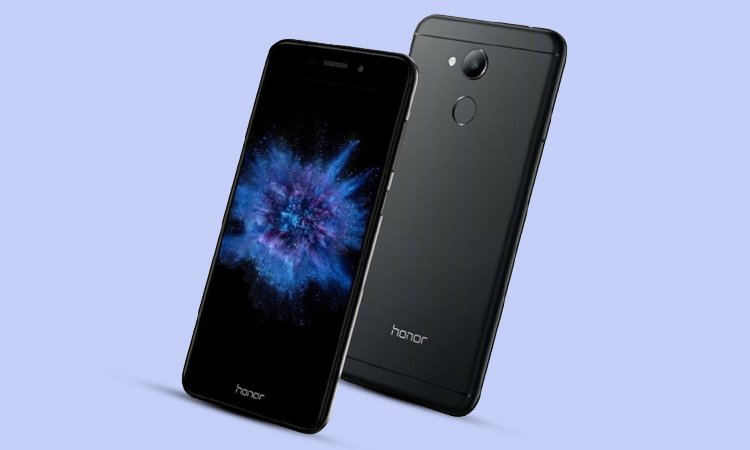 Honor has offered the V9 Play in two variants- 3GB RAM model that costs CNY 999 (roughly Rs 9,850) and a 4GB RAM model priced at CNY 1,199 (roughly Rs 11,500). Furthermore, the phone will come in Rose Gold, Gold, Black, and Blue, and Red colour options. An AndroidHeadlines report suggested that the Honor V9 Play may get launched in Europe and the other global markets later on.

On the design front, the V9 Play features a metal unibody with antenna bands on the top and bottom sides and rounded edges. The phone has a dedicated fingerprint scanner on the rear panel below a single camera setup. On the right edge, there are volume and power keys. The front panel has no physical home button. 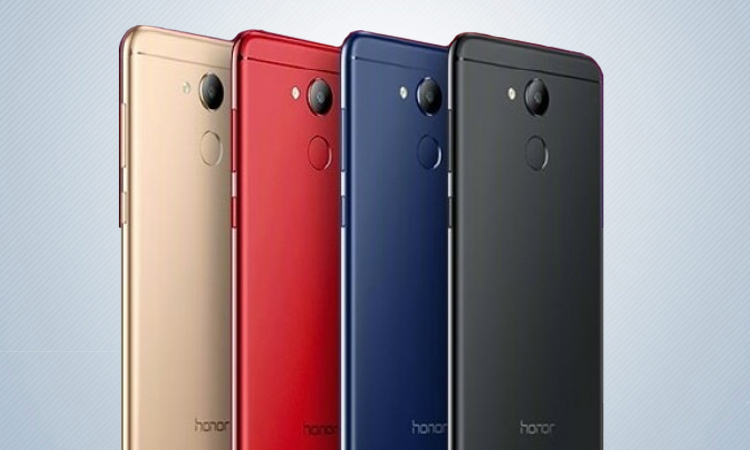 The Honor V9 Play sports very thin bezels on the left and right edges, while the top and bottom sides have ample bezel space. The phone has a single camera setup which is sensible considering the price. The company is also believed to be working on the Honor V9 Mini that was leaked recently online via leaked images.

The Honor V9 Play features a 5.2-inch HD (720×1280 pixels) display with 2.5D curved glass on top. The display comes with a 65-percent NTSC colour gamut. The device runs on Android 7.0 Nougat OS powered by EMUI 5.1 skin. It is a hybrid dual-SIM Huawei mobile powered by a MediaTek MT6750 octa-core processor coupled with 3GB/4GB of RAM 32GB of internal storage and Mali T860 GPU. 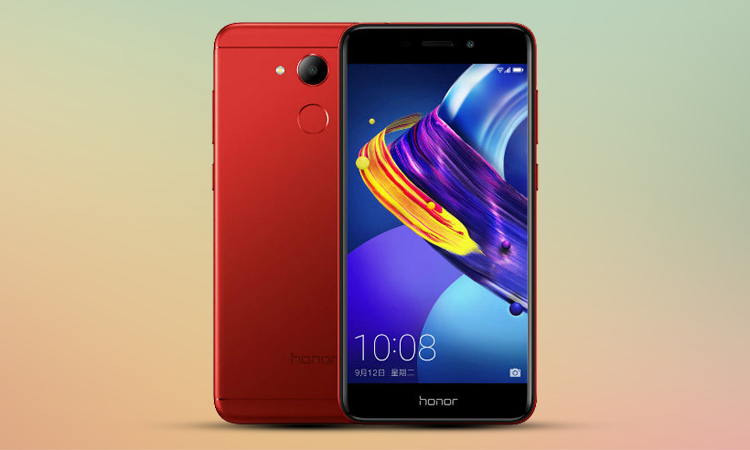 On the camera front, there is a 13MP primary rear camera on the Honor V9 Play which supports f/2.0 aperture, PDAF, LED flash, and 5P lens. Up front, the new Huawei Honor mobile has an 8MP selfie shooter with f/2.2 aperture. The smartphone packs a 3000mAh battery which is claimed to offer talk time of up to 16 hours and standby time of up to 15 days.

The connectivity options include 4G VoLTE, Bluetooth, GPS, a 3.5mm headphone jack, GLONASS, Wi-Fi, and a micro USB port. The sensor on board includes an accelerometer, proximity sensor, ambient light, and digital compass. The handset measures dimensions at 147.9×73.2×7.65mm and weighs 145 grams.