You are at:Blog»News»New Launches»Lava Z91 with Face Unlock Feature Launched in India

With each passing year, a new trend or feature becomes all the rage in the smartphone market. Without a doubt, this year the face recognition feature and the 18:9 display has taken over the smartphone market by storm. Every new smartphone is launching with these new features trying to convince users their product is better. A new competition is the Lava Z91 smartphone that launched recently.

Lava, an Indian multi-national smartphone company has expanded the portfolio of its Z-series smartphones with the launch of its latest Z91 mobile. Apart from the facial recognition and full-screen display, this phone looks exceptionally good and sleek. The company had launched four smartphones from the series in October last year called Lava Z60, Lava Z70, Lava Z80 and Lava Z90. The smartphone comes with a price tag of Rs. 9,999 with a two-year warranty, which makes it an affordable smartphone. It will be available across various online and offline stores from mid-April 2018. Bharti Airtel has added a cash back offer of Rs. 2,000 on the purchase of this smartphone. All-in-all the phone has interesting features in a totally affordable budget that makes it one of the best Android smartphones under Rs. 10,000. 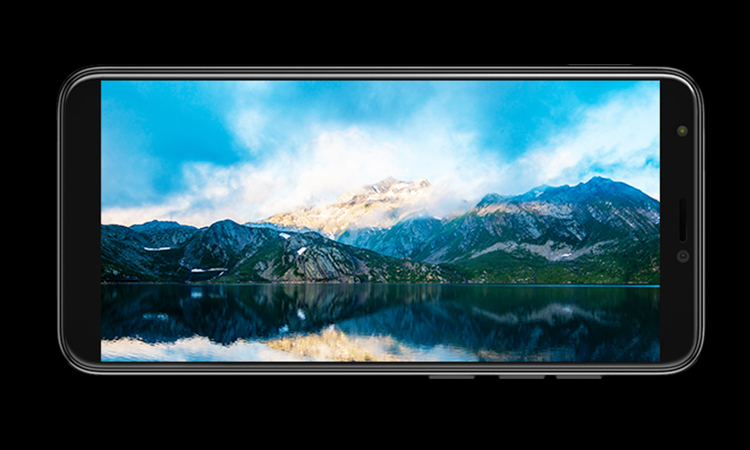 Additionally, the smartphone comes with an inbuilt storage of 32GB. The storage can be further expanded up to 128GB with a MicroSD card. On the camera front, Lava Z91 sports an 8-megapixel front camera with a f/2.2 aperture for selfies and video calling. On the rear panel, the smartphone houses a 13-megapixel camera with f/2.0 aperture and flash. 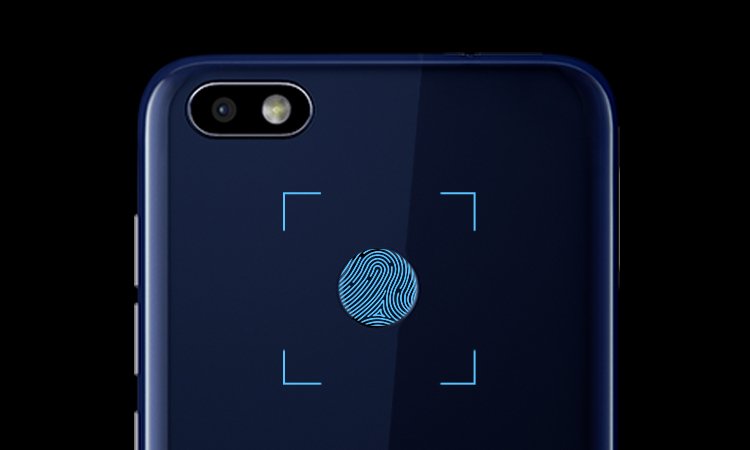 However, fingerprint sensor and pattern passwords are an old-fashioned way to unlock your phone. This latest Lava smartphone comes with the face unlock feature to help you unlock your phone quickly and easily. Lastly, the phone is further fuelled by a 3000mAh battery that can run for up to 24 hours on a single charge.