You are at:Blog»News»New Launches»Honor 7A Smartphone with Dual Rear Cameras Announced

Huawei sub-brand Honor recently announced the launch of another budget smartphone called Honor 7A. This smartphone is the successor to the Honor 6A smartphone that had launched last year. However, the company had made aesthetic changes in its latest smartphone by giving it the trending 18:9 aspect ratio display. 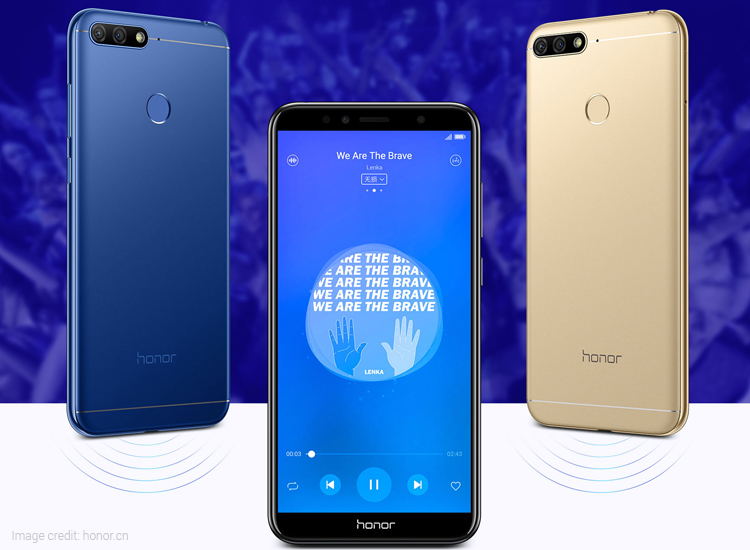 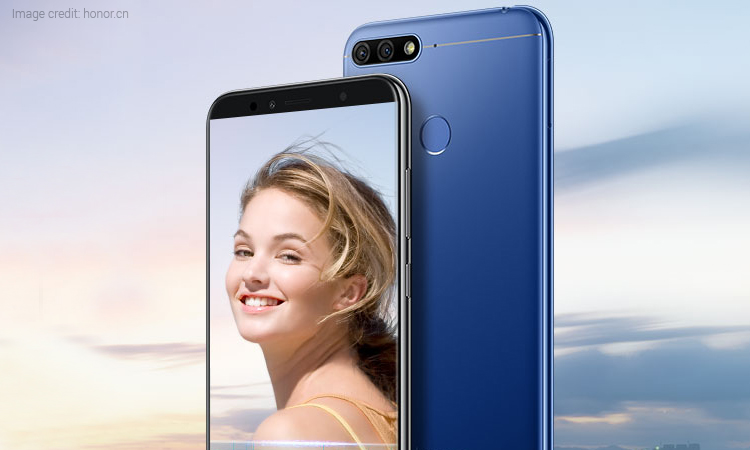 Furthermore, the latest Huawei smartphone is powered by an octa-core Qualcomm Snapdragon 430 SoC. As mentioned earlier it will be made available in two variants- 2GB and 3GB RAM. On the storage end, the phone sports 32GB of internal storage that can be further expanded up to 256GB with a MicroSD card.

You may also like: Best Selfie Cameras in India 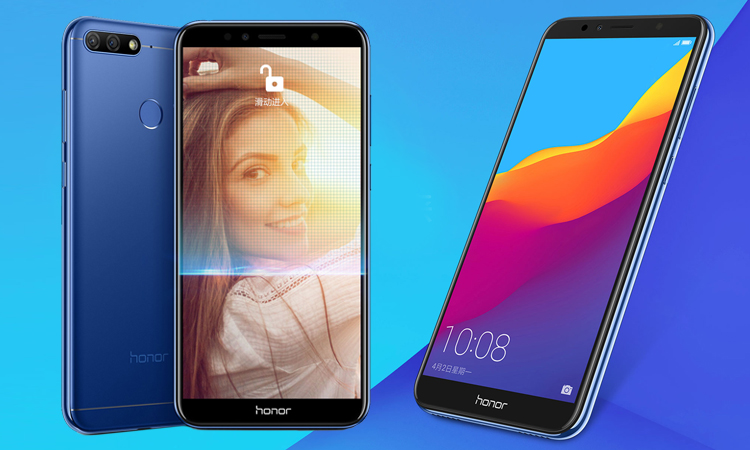 Some of the connectivity options on the Honor 7A smartphone include Wi-Fi 802.11 b/g/n, Bluetooth V4.2, GPS, Micro-USB, GLONASS and a 3.5mm headphone jack. Moreover, some of the sensors on the smartphone are face unlock, fingerprint sensor, proximity sensor, light sensor and gravity sensor.